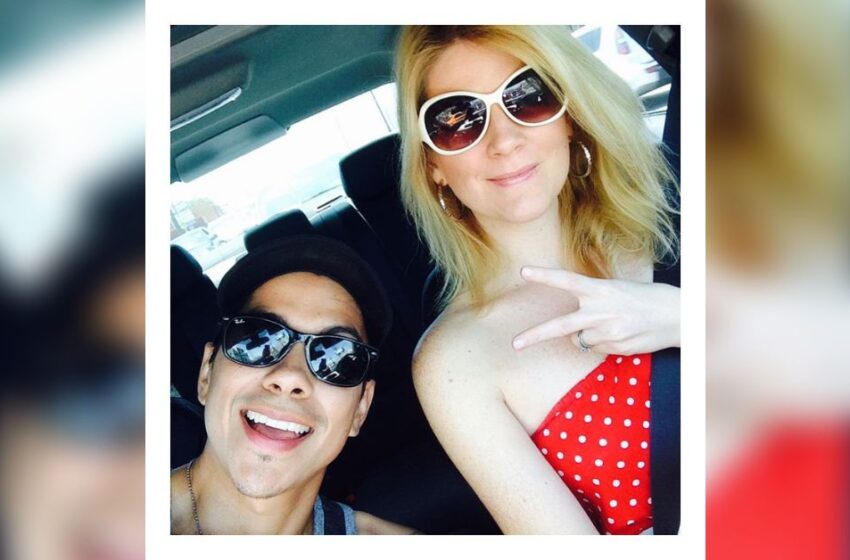 Who is B&B star Jeremy Ray Valdez married to in real life? Everything to know about the TV detective’s wife and kid

Jeremy Ray Valdez is best known for his role as Detective Alex Sanchez in the CBS soap, The Bold and the Beautiful. Valdez started to play this role on and off in 2018. He was last seen in April 2021 with Deputy Baker, where they developed a theory about Vinny’s death.

The Bold and the Beautiful’s detective is married to a beautiful lady, Kelly Alexis Valdez. Read on to know more about his married life.

Who is Detective Alex Sanchez in real life?

Jeremy Ray Valdez was born in 1980 in New Mexico, United States, and is 41 years old. He has worked in commercials for famous brands like Coca-Cola, McDonald’s, Six Flags, Verizon, and Toys R Us. He also starred in movies like Walkout, The Rookie, a spin-off of 24. The Mentalist, etc.

This gentleman’s talent is not only limited to acting but also in music. He started to learn music at the age of 10. He comes from a family of musicians. He attended school in Arizona and studied at the Musician’s Institute.

Valdez can be seen actively posting about his life to his 10K+ followers on Instagram. Meanwhile, he enthusiastically posts about his family, including his son, his brother, and his childhood. Here’s one interesting post he shared in 2020 about his father.

READ MORE: Is this the real reason Courtney Hope left the Bold and the Beautiful?

Jeremy Valdez and Kelly Valdez got married on 18th April 2009 after dating for 2 years. They have a son together, who was born on February 7, 2018. The couple has named him Griffin Kayson Valdez.

Jeremy took it to Instagram and announced his parenthood writing, “I would like to introduce Griffin Kayson Valdez!! I am the proudest papa in the world. Baby and mama are doing splendidly! 7lbs 1oz 19.5 inches. #MySon #prouddaddy”

Fans showered tons of love to the family and blessings for sound health.

The young kid turned 4 this February. Last year, on Griffin’s birthday, Jeremy shared a heart-touching message on Instagram for his son and also thanked Kelly for being the best mama. He wrote, “Happy birthday to the coolest, most courageous, daring, sassiest, rough and tumble, empathetic, independent, happy, blue-eyed boy in the world! Griffin, The Griff, The Bubs, The Munch.”

We get to see some adorable dad and son moments on his Instagram every now and then. It has been ages since Vakdez shared any pic with his wife and son in a frame together. This has his fans wondering if Jeremy and Kelly have separated. However, the actor is yet to open up about his current relationship status.

Tags: alex sanchez the bold and the beautiful