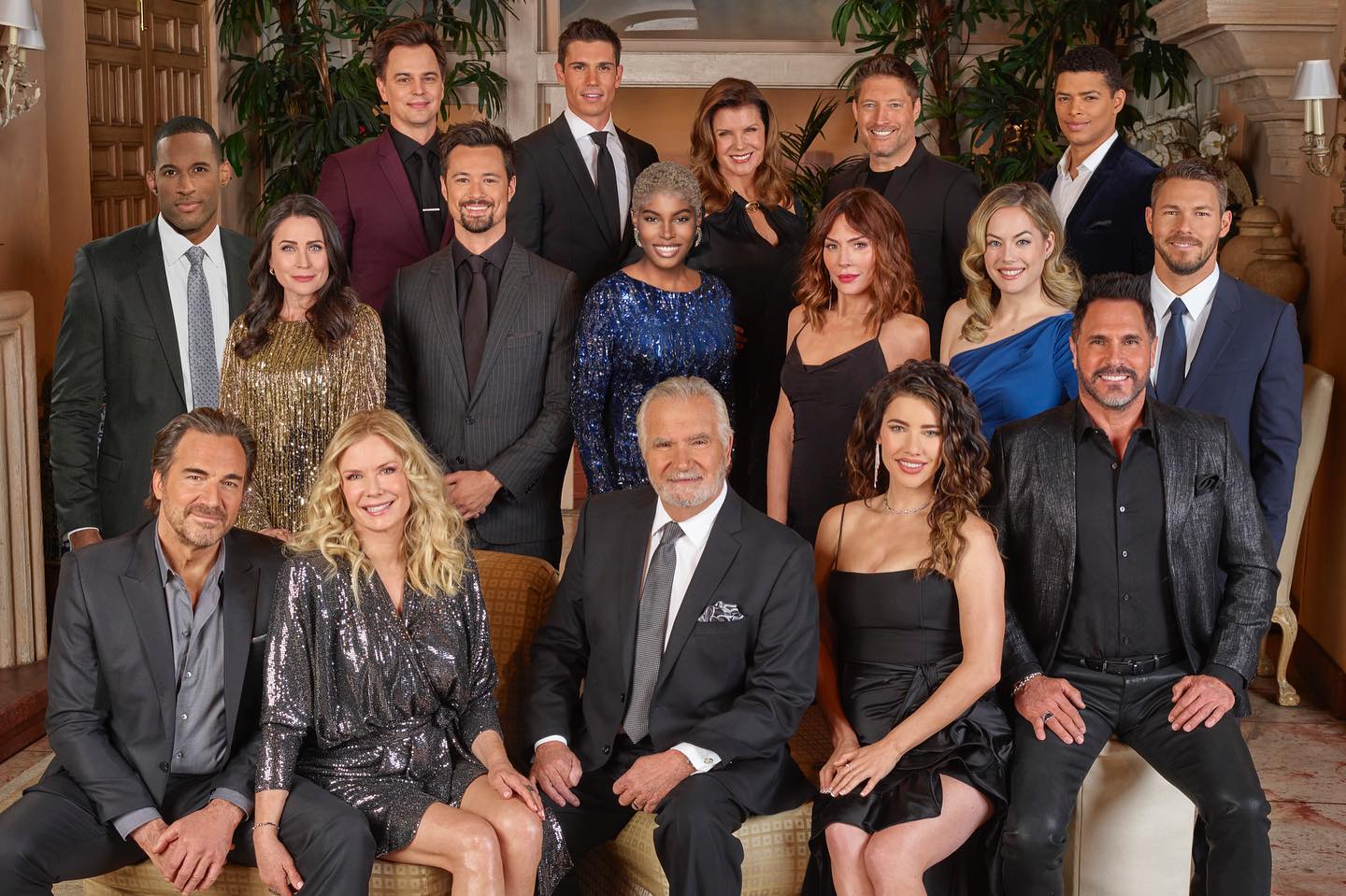 Who are the richest Bold and the Beautiful stars? Ranked by net worth

Having been on the air for so long, The Bold and the Beautiful is one of the most popular soaps in daytime television. The cast of the show consist of stars that have been portraying their characters for several years and some even decades. Fans are always curious about the lives of their favorite stars and wonder about how much they are making from their jobs.

Today we’re talking about just that. Although these actors may only appear on daytime television, their net worths rival some of the top stars in the film industry. We already did a video for the stars of B&B’s sister soap, the Young and the Restless. The video is up and here’s the link if you want to check that out too. As for this article, we’re taking a look at the net worth of some of the richest stars on the Bold and the Beautiful.

Have you ever wondered how much your favorite soap actors are worth? According to available data, the top earners in the daytime business have net worth in the millions. While this is true for some seasoned actors whose faces are plastered onto our screens five days a week, other stars don’t make much from their day job.

Coming in at number 10 is Darin Brooks, who portrays Wyatt Spencer on the show. Brooks has played the character since 2013 and is the only actor to play the part. Before B&B, he was cast as Max Brady on the NBC soap Days of Our Lives and starred as Alex Moran on Blue Mountain State. The Daytime Emmy winning actor has accumulated a net worth of $2 million from his soap career. We should tell you that these figures are just wild guesses from the internet as it’s not easy to pin the numbers down since the salaries of these actors are not public information.

Next on the list of the richest B&B actors is Quinn Forrester portrayer Rena Sofer. She joined the cast around the same time as her onscreen son Darin Brooks. While the Bold and the Beautiful remains her most popular role, Sofer has been a part of a few other iconic TV shows such as Loving, General Hospital, Seinfeld, Melrose Place, and Friends to name a few and in addition to these has guest starred in a handful of television series. According to sources, the beautiful actress has an estimated net worth of $3 million.

Next we have Scott Clifton with a net worth of $4 million. The three time Daytime Emmy Award winner has been a regular on the Bold and the Beautiful since 2010. He is no stranger to daytime television, appearing in One Life to Live and General Hospital before joining B&B. In addition to daytime, Clifton has also guest starred on a number of primetime television shows like Judging Amy and Undressed. He is also a singer songwriter and has released two EPs.

Veteran actors like Scott Clifton who have been on the show for around a decade or more make upwards of $5000 per episode but they might get a bump in pay depending upon their popularity or if they’re part of bigger storylines.

Similarly, Don Diamont has been portraying Bill Spencer Jr on the show since 2009 and according to sources, the actor is worth $4 million as well. He entered the world of daytime in 1984 when he joined the cast of Days. He later went on to portray Brad Carlton on The Young and the Restless and remained on the show until his character was killed off in 2009.

Heather Tom has been acting since she was a teen, making her debut in Who’s the Boss in 1989. Before playing Katie Logan on the Bold and the Beautiful, Tom became well known in soap opera as Victoria Newman on the Young and the Restless and Kelly Cramer on One Life to Live.

She has accumulated a net worth of $4 million. Acting isn’t her only interest. Together with her husband, James, Tom runs a Los Angeles based design company called Tight Rope Designs. She has won a total of six Daytime Emmy Awards during her soap career.

Meanwhile, Alley Mills, who you know as Pam Douglas on the show, also has a net worth of $4 million. She has been playing the fun character from 2006 and has a score of other TV and movie roles under her belt.

Susan Flannery had become one of the biggest names in daytime drama when she finally decided to retire from the role of Stephanie Forrester on the Bold and the Beautiful in 2012. She had been playing the Forrester matriarch for 25 years when she left her role, winning three Daytime Emmy Awards during that time period.

That’s a long time in one role but the actress also had a successful career before she landed the most popular role of her career. Online sources estimate her net worth to be around $9 million. Susan is also an accomplished director.

Jack Wagner has been in soap opera for a long time now, so it’s not surprising to see that he is worth around $10 million. He portrayed Nick Marone on the Bold and the Beautiful for almost a decade before leaving 2012.

He has also been in other soaps such as General Hospital, Melrose Place and Santa Barbara. His career as a successful musician also contributes to his high net worth.

For 25 years, Ronn Moss played fashion designer Ridge Forrester on the Bold and the Beautiful on CBS. He decided to leave the show in 2012 after which All My Children actor Thorsten Kaye took over the role. Even after almost a decade later, Moss has devoted fans not only in the country but also in Europe and Australia.

According to a few celebrity net worth sites on the web, Ronn Moss has a net worth of $12 million. Moss is also a singer/songwriter and plays in the rock band Player. He has also toured Australia and Italy as a solo artist. His latest album, Lockdown Lover, dropped this year. The actor has his own line of wine that he produces in Italy, where he spends a good portion of his time.

There are several factors that come to play while calculating a paycheck for actors in the soap business. These numbers depend upon the time someone has spent on the show, the number of lines received, popularity with fans and other factors.

Only a small percentage of soap stars actually make bank from soaps. Some big names have earned upto $25,000 per episode on long-running shows like The Young and the Restless.

And it’s great to hear that she loves every second of it. Just recently she took to Instagram to post this selfie with her co-stars and shared, “So great to work with people for years and years and years and still have so much fun!”  The seasoned actress is also a successful businesswoman and runs two businesses in Los Angeles.

So there you have it, these are the richest stars on the Bold and the Beautiful. Comment down below if you see your favorite B&B star.