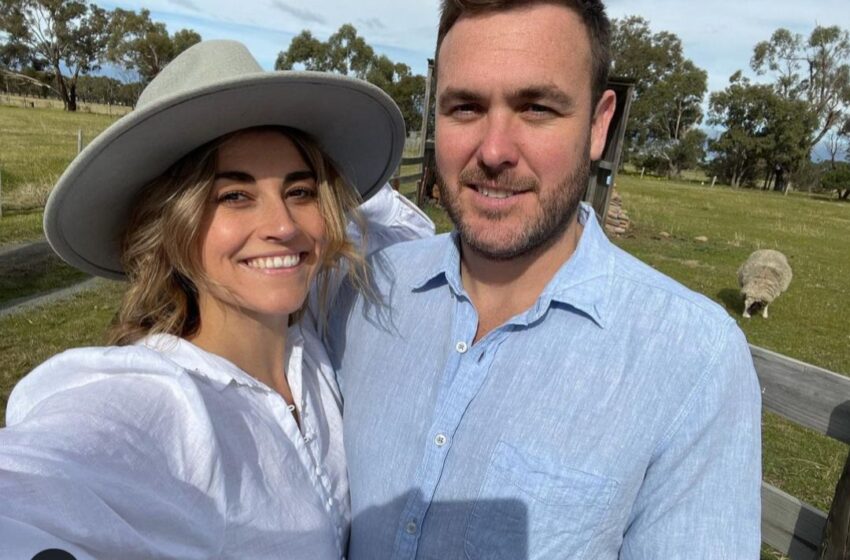 Andrew and Jess from Farmer Wants a Wife were a couple we couldn’t stop staring at. Fans knew that this adorable pair’s chemistry will end up with something exciting in the future. Over the season, the flirt turned into a real romance, and now they are living together.

The eleventh season of Farmer Wants a Wife aired on 11th August, 2021, and has also been renewed for the 12th season. It will air on the Seven Network. Let’s take a look at what happened between Andrew and Jess after the 11th season ended.

What are Andrew and Jess doing now?

The chemistry between the couple was evident from the start. With the season finale, the pair confirmed their relationship with Andrew taking to Instagram to share a post about Jess. He wrote on Instagram that he met the most amazing person and said that over 6 months, his love and appreciation for Jess grew every day. He can’t wait to move forward with their relationship. He has also appreciated his colleagues from the show and said that he formed many great friendships and memories too.

The best part of their relationship was when they announced they would live together. Not only were they excited, but it was even more thrilling to the fans. The couple officially settled on December 22, 2021.

As of now, Jess is partnering with Vush wellness which has introduced their brand new TENS machine.

READ MORE: Everything to know about Farmer Paige from Farmer Wants a Wife