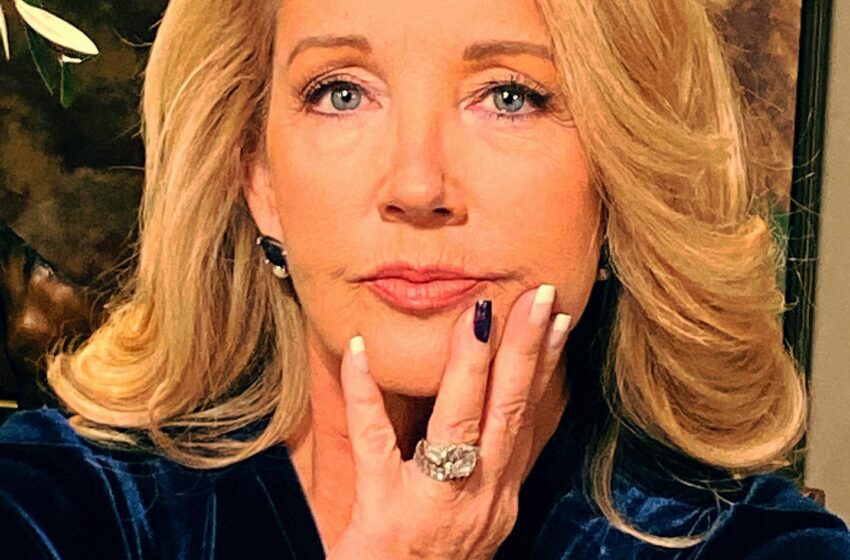 How old is Nikki Newman on The Young and the Restless?

Between nine marriages and raising a dozen kids and grandkids, it seems like Nikki Newman has lived many lifetimes. But what’s the reality? You guys must have been wondering how old Nikki is actually as per The Young and the Restless. You’ll find the answer right here!

Since 1979, Melody Thomas Scott has played a seasoned actress in the CBS soap opera. As of this writing, Melody Thomas Scott has been a part of Y&R for 43 years. The actress who plays Nikki Newman was born on April 18, 1956, making her 66 years at the moment. She had been a child actor before, and at the age of barely 23, she left a job on The Waltons to make her Y&R debut as Nikki.

Melody Thomas Scott has been part of Y&R for 4 decades.

The actress began playing the part in 1979, and in an episode that February, she made her debut. She would have been 22 at the time, two months shy of turning 23. Since then, Thomas Scott has played the part for 43 years and in more than 3,000 episodes.

The actress has been performing since she was a little child, and she has an almost six-decade-long on-screen career. According to her IMDb, she made her acting debut in the 1964 movie Marnie. Just eight years old would have been the actress when it got released.

She obtained her first acting credit in the 1964 Alfred Hitchcock film Marnie as a young actor. After appearing in television and film roles in the middle of the 1970s, she was offered parts on nighttime series like The Rockford Files, Charlie’s Angels, and a recurring part on The Waltons. Most notably, she played the final actress to share a line with John Wayne in his final movie, The Shootist, in 1976.

She has worked mostly on Young and the Restless for the past forty years, and Melody even met her current husband there. Edward J. Scott, the executive producer, wed Melody Thomas in 1985, six years after her run got underway.

They both have 3 daughters. 1 daughter each from their previous relationships and a daughter together. Additionally, Melody and Edward are happy grandparents to two young children. So that’s something the actress and Nikki share as a character.

Watch more of Nikki Newman on Y&R on CBS.