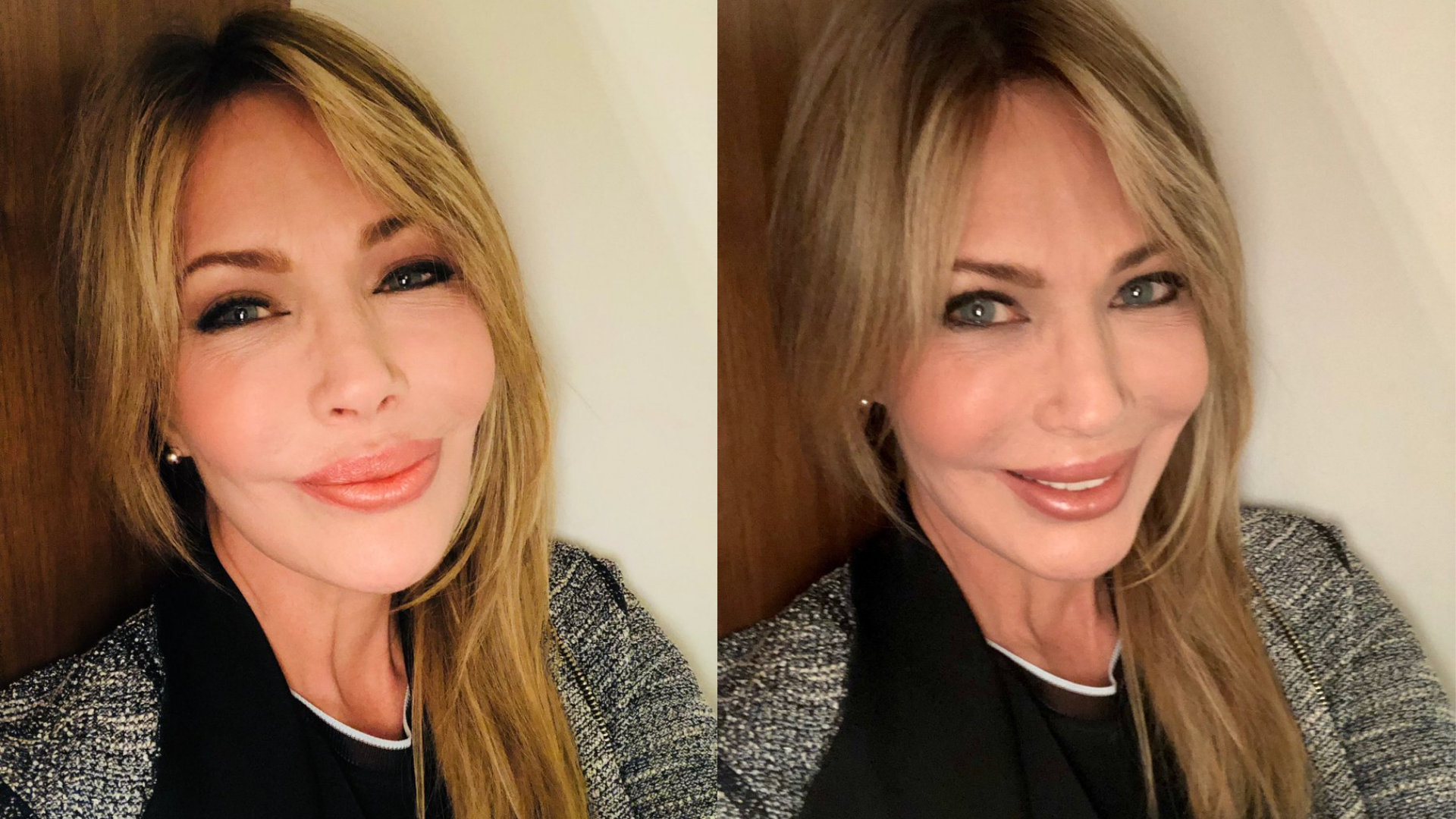 Hunter Tylo has a net worth of $13 million

How much did Hunter Tylo make on Bold and the Beautiful? Net Worth 2022

Hunter Tylo was a staple cast member of the Bold and the Beautiful for nearly 30 years. As Taylor Hayes, Hunter was a part of an eternal love triangle between Brooke and Ridge that is as old as the show. While Tylo has had stints on other soaps as well, the Bold and the Beautiful remains her most popular show to date. Her time on the soap came to an end in 2019 and we now have a new Taylor Hayes on screen. It’s crazy to think that Hunter almost didn’t play Taylor Hayes on B&B. Let’s take a look at Hunter’s acting career and also find out how much the actress is worth.

Hunter Tylo was fired from All My Children

Before Hunter Tylo became a professional actress, she worked three jobs to make ends meet while raising her first child. In 1984, she landed a role in the sorority slasher film, The Initiation, where she was credited as Deborah Morehart. Deborah is Hunter’s first name while Morehart was the last name of her first husband.

In 1985, she was discovered by a casting director for All My Children, at one of her jobs. She moved to New York for the role and met her future husband Michael Tylo on the set of All My Children. She played Robin McCall on the show for three years before she was fired for pursuing a relationship with Michael Tylo who played Matt Connolly.

Soon after, she landed a regular role on the NBC soap Days of Our Lives as Marina Toscano. The character was killed off and Tylo left the show in 1990. Discouraged by her short stints on soap operas, Tylo decided that she would enroll at Fordham University to study pre-med.

As fate would have it, she was offered the role of Dr. Taylor Hayes on the Bold and the Beautiful after she decided to quit acting. After initial hesitation, she took on the role while still pursuing her college degree. And the rest is history.

Hunter Tylo has a huge net worth

While appearing on B&B, Tylo did a few guest stints on other television shows like Baywatch, The Nanny and She Spies. She was a regular player on the Bold and the Beautiful until 2013 after which she appeared as a recurring character until 2019.

As you know, she was on the frontlines at the show for a long time, which calls for a bigger pay. Tylo may have only appeared on daytime mostly, but her net worth of $13 million rivals some of the biggest names in the film industry.

Tylo’s onscreen rival, Katherine Kelly Lang, is reportedly now the highest earner on the show with a $12 million net worth, which isn’t surprising since she is only one of two actors who has been on the show since its debut in 1987.

While Brooke and Taylor fought for Ridge’s attention on screen, did you know that the feud continued in real life between actresses Hunter Tylo and Katherine Kelly Lang. You may want to check out our YouTube  video to know why these leading ladies never bonded off screen.