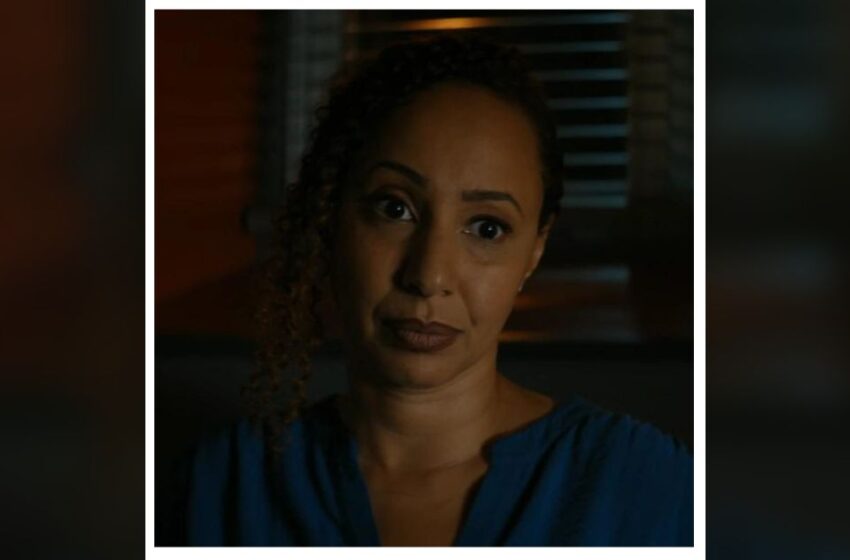 What happened to detective Kim Evans (Rachelle Casseus) on Chucky? Will she return in Season 2?

Chucky is among the best-selected movies for fans who love horror series. Chucky is the famous American horror series where Rachelle Casseus portrays detective Kim Evans. Kim Evans who was a detective of the Hackensack Police Department gave us full entertainment during the show. In Chucky, she is also the mother of Devon. But do you know about Rachelle Casseus in real life? Is she married? Keep reading to know more about her.

Who is Kim Evans in real life?

Rachelle is a stage and screen actor known for her role in Syfy channel’s Chucky and TVO’s Hard Rock Medical. She was born and raised in Ottawa, Ontario, Canada. She comes from a mixed heritage as her father is Haitian and her mother is Canadian and Scottish. She is 40 years old. She has spent several years doing repertory theater in Ontario, Canada.

If you love watching Rachelle Casseus, you should’ve definitely watched her highest-rated TV show Chucky with an 8.4 rating on Friendspire and 7.3 on IMDB. Apart from the TV show Chucky, she has starred in movies like My Mother’s Split Personalities, Clown, The Girl He Met Online, Secrets From her Past, etc. She has also appeared as Michelle in the TV show Kim’s Convenience. Similarly, she appeared as Farida Farhisal in the drama series Hard Rock Medical.

She co-wrote and directed the award-winning short The Buckley Brothers. This mockumentary was co-written by Rachelle and Charlie Ebbs. It uses a great comedic touch to comment on issues of identity and tolerance.
She says that her Caribbean-Canadian heritage strongly influences her writing. The Buckley Brothers have also won the best comedy award at the Lady Filmmakers Film Festival in Beverly Hills, California.

When is Chucky Season 2 releasing?

Kim, who was attacked from behind by Chucky, busts out from a vent, loses balance, and ends up falling down the stairs, killing her instantly. What do you think – is she actually dead?

Chucky season 1 was bizarre as it took fans by surprise. Season 1 ended after only 8 episodes. Season 2 of Chucky is also releasing soon where we’ll see our favorite detective again that will premiere on Wednesday, October 5 at 9 p.m. ET. It will air on both Syfy and the USA network.

About the cast, we can expect Zackary Arthur, Bjorgvin Arnarson, Alyvia Alyn Lind, Teo Briones, and Brad Dourif to return. Apart from these, Rachelle Casseus, Lexa Doig, Christine Elise, Alex Vincent, and Devon Sawa along with other cast members will be returning too. However, there can be some changes to the casts.