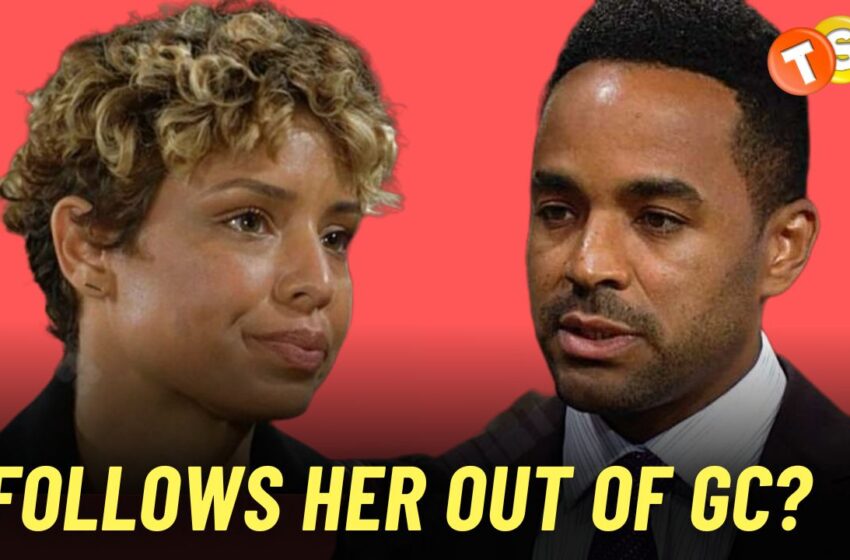 Is Nate (Sean Dominic) leaving The Young and the Restless?

On The Young and the Restless, Nate Hastings has been struggling to find where he belongs for a while now. He is no longer a surgeon and the business world hasn’t been very welcoming. He did awful things to his family and his company to fulfill his hunger for power. Now, he is left without a job and without his girlfriend. Where is Nate heading from here? Does he have a future on the show anymore? Let’s find out.

Elena confirms it’s over between her and Nate

Nate was optimistic about his future when he started his new venture at Chancellor-Winters. But his impatience ruined everything.

Between being a newbie in the business world and getting influenced by Imani, Nate ended up making mistakes after mistakes. However, what he did recently was a straight betrayal. He was so consumed by his desire to overtake Devon that he thought it was okay to sell out his family and Chancellor-Winters to Victoria Newman and Newman Enterprises.

Will Nate tell Devon and Lily the truth? #YR pic.twitter.com/CaPAoJlUpo

He invested so much time scheming with Victoria to buy up Chancellor-Winters shares when it went public. In return, Victoria was to offer him the CEO seat at his own company. All this time along, Elena warned Nate time and again that this wasn’t him. But he didn’t care. Instead, he always complained about how his girlfriend was no longer supporting her.

READ MORE: Is everything fine with Brytni Sarpy at work? Is she next to leave Y&R?

Nate did not realize how much wrong he had done until Elena told him that she was leaving him and Genoa City. He begged her not to leave him and promised to change. He even confessed his misdeeds to Lily, Devon, Billy, and Audra. But that did not change Elena’s decision to end their relationship and move out of the town.

It seemed like Nate really meant it when he told Elena that he would change. And that made us think if that meant he would follow Elena out of GC.

Who's ready for next week? We know we are! 👏 Catch up on this week's all-new episodes of #YR here: https://t.co/oSrg18rgG4 pic.twitter.com/iFeUtOrd1X

But no, it doesn’t look like Nate is going anywhere since he is already back to Victoria plotting their next move. He tells Vickie that everyone at Chancellor-Winters knows he was leaking the inside info about the IPO to her. So they start working on how to get over this roadblock.

So yes, Nate is not going anywhere, at least not until Chancellor-Winters is done selling IPOs. He would have a promising future if he ends up becoming the CEO there. However, if their plan backfires, he may finally have the time to think about Elena and then he may leave GC to go and fix things with her.