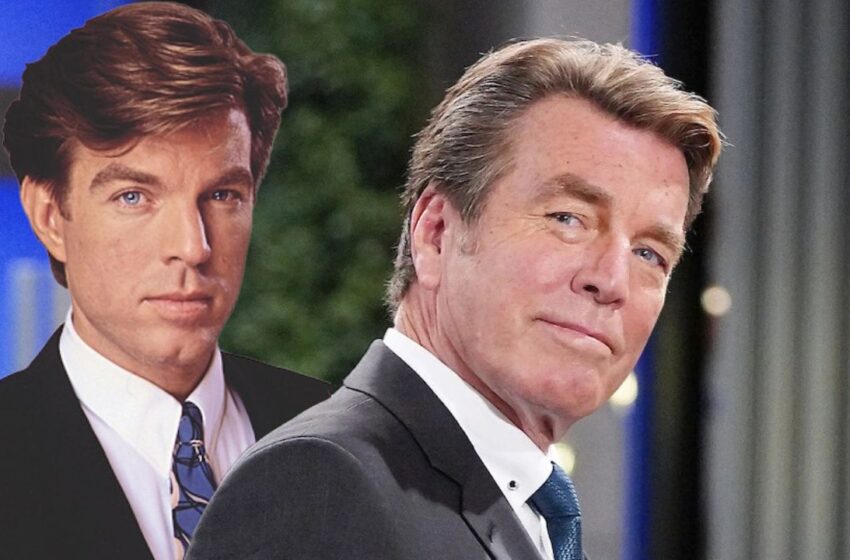 Peter Bergman (Jack Abbott) scores a rare contract with The Young and the Restless!

Peter Bergman recently scored a big win at The Young and the Restless. The veteran soap actor has just inked a new contract with the CBS soap and it is not like any other contract.

A one to three-year contract is usually the standard in any soap opera. However, Y&R’s lead actor Peter Bergman has snagged a relatively unique deal, a five-year contract, making him a significant member of the soap.

The Young and the Restless has been on air since 1973 while Bergman has been a part of the show since 1989. In all these years, Y&R has offered only a few actors a contract this long. Most of you may not know this but Joshua Morrow, the Nick Newman actor, is the first-ever actor in all soaps to receive a five-year-long contract. It was in 2002. Before this, no soap contract had ever exceeded four years.

READ MORE: Y&R star Joshua Morrow has made bank working on a single show in his lifetime | Net Worth

Many of Bergman’s fans complained that he was not getting enough attention from the writers in the past. A lot of fans even worried that Bergman would eventually face the same fate as Paul Williams actor Doug Davidson. Interestingly, over the last couple of months, however, Jack has shifted to front-burner storylines. Now that Bergman has signed a five-year contract, fans can look forward to more fantastic storylines for Jack Abbott in the future.

Get ready for even more surprise reveals, steamy romances, and heartwarming moments from #YR, because we’ve got big news! 🎉 The Young and the Restless has been renewed through 2024. Find out more here: https://t.co/Wo3BXnlXg2 pic.twitter.com/TdWKhy1itI

Speaking of the future, you may know that Y&R has only been renewed through 2024 while Bergman has been signed through 2027. Technically, it does not sound right but it’s only a good sign that the showrunners see Y&R’s future beyond this period.

Congratulations, Peter Bergman on your achievement. We are super excited to see what the future has in store for your character.