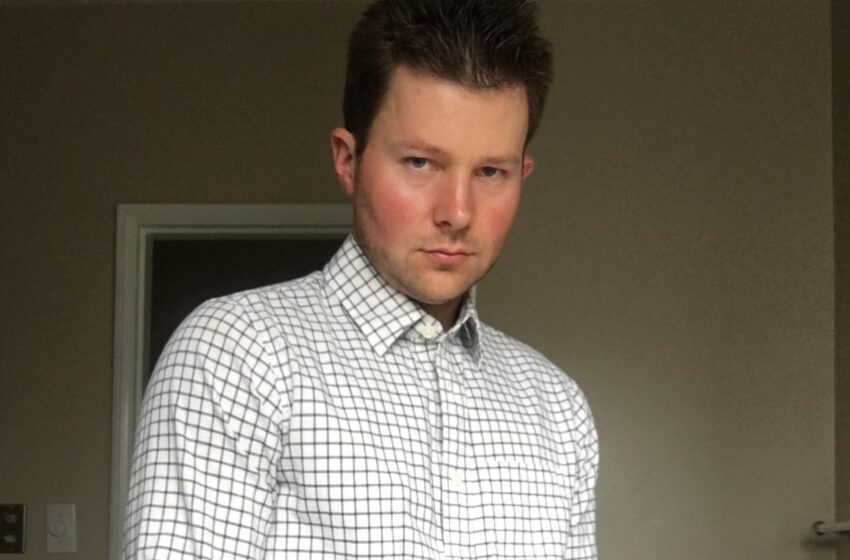 Who is Jack and Kristina Wagner's elder son Peter Wagner?

Who is When Calls the Heart star Jack Wagner’s other son Peter Wagner?

How well do you know Peter Wagner? Many of you might recognize him as the son of the famous actors Jack Wagner and Kristina Wagner best known for their roles in General Hospital, The Bold and Beautiful, Melrose Place, and Santa Barbara. But there’s more to know about Peter Wagner’s early life and his career.

Peter Wagner’s an actor too just like his parents

Peter Wagner is a versatile actor who was born on September 4, 1990. He is 32 years old. He has two younger siblings, Late Harrison Wagner and half-sister Kerry Wagner.

His net worth and salary are still not known.

What happened between Jack Wagner and Kristina Wagner?

We’re certainly saddened by the news of Harrison Wagner who tragically passed away. The cause of death has not been released yet. Friends and followers shared their condolences and love for Peter and his late brother Harrison. His parents revealed that they lost their son who was struggling with addiction issues.

Kristina shared a post on Instagram, writing,“It’s time to say goodbye, Ranch. We’ll miss you so much, but our memories of you will warm our hearts. We know that there will be lots of happy times ahead.”

Peter also broke his silence on his beloved brother Harrison’s demise. He posted a series of photos of his brother on Instagram that showed the two of them as children and captioned it as “Always with you.”

You can find him on his Instagram as @petepiopi31. He is usually active on his social media and has around 3K followers.