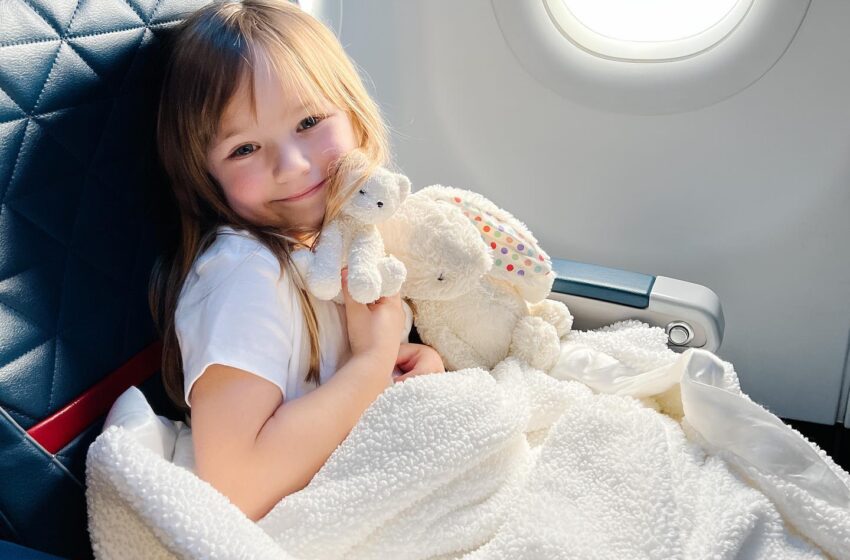 Remington Blaire shares her experience as Kelly Spencer on B&B!

You surely are a die-hard fan of Gigi Hawkins if you’ve landed here to know more about her, aren’t you? Remington Blaire Evans best known as Kelly Spencer in Bold and the Beautiful is also known for her role as Gigi Hawkins in The Residents. Remington stepped into the role of Kelly Spencer in 2022. A few weeks ago she was quite busy enjoying her summer days. Let’s see what is she upto now. Keep reading!

Who is Kelly Spencer of Bold and the Beautiful in real life?

Remington Blaire Evans who is  5 years old is also a big sister to the 2-year-old twins Delaney and Parker. Her parents also call her Remy. B&B actor is also known for starring in People Magazine Investigates and had also appeared as a guest on Jimmy Kimmel Live. She started her education in Kindergarten on August 26, 2021.

Remington Blaire Evans as Kelly Spencer on The Bold and the Beautiful.

The Bold and the Beautiful got a new face of Kelly spencer as Remington Blaire Evans. Evans replaced Sophia Mckinlay who was last seen before Kelly left for the trip with her mother and little brother.

Krista Allen(Taylor) who plays the role of Kelly’s grandmom posted a video where Evans explains her experience on The Bold And The Beautiful where she had to cry during a scene. she states,” First think of something that’s really upsetting, “to which Allen replied, “what’s the most upsetting thing…Like the chips ran out? There’s no more… Oh my God, that would make me cry.”

Gigi Hawkins on The Residents

Gigi Hawkins was welcomed by Nic Nevin and Conrad Hawkins in the Season 4 finale of The Residents. After Gigi Hawkin’s mom Nic died in a terrible accident, we could only see Conrad as a single dad. We could no longer see their blissful period anymore.

Then, the show aged Gigi and revealed it when Conrad opened the door to Gigi’s nursery at the end hour to reveal Gigi as a toddler.

The Bold and the Beautiful airs weekdays on the CBS network.