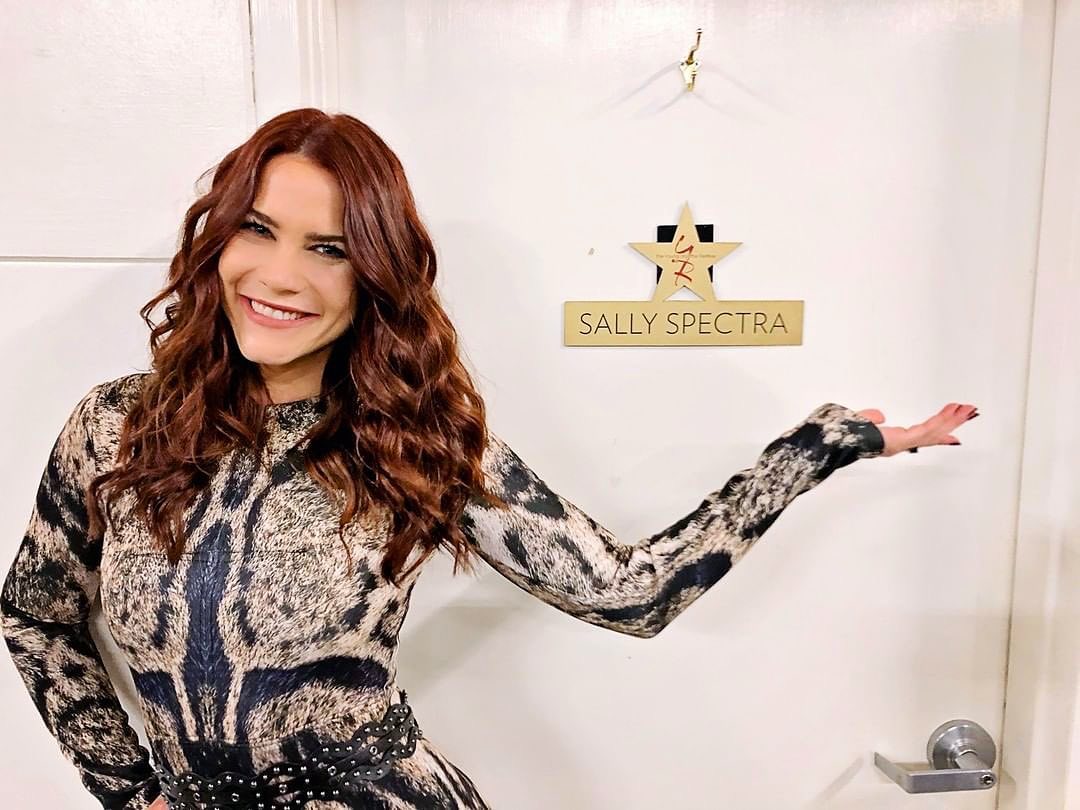 Courtney Hope is now at the Young and the Restless

Is this the real reason Courtney Hope left the Bold and the Beautiful?

The Bold and the Beautiful was Courtney Hope’s home for three years before she brought her exciting character to its sister soap, the Young and the Restless. But in August 2020, Courtney shocked fans with the announcement of her departure from the show. She didn’t go into details of her exit but it was clear that it wasn’t her decision to leave the show. The soap star has expressed her interest in returning to B&B saying that she loves everyone at her old workplace. Is a return to the Bold and the Beautiful possible? What could be the reason for her departure from the show?

Sally’s storyline was getting intense backlash

When Sally debuted back in 2017, the character’s ambition was applauded by everyone and it was easy to root for her in her fashion feuds with rival Steffy Forrester. She shared a lot with her great aunt, whom she is named after; from their fiery red hair all the way down to their passion to make Spectra name famous.

However, during the last few months of her stay on the Bold and the Beautiful, there was very little of her legacy left on the show. It seemed out of character for Sally to go to such lengths to keep a man in her life. She not only faked an illness for months but later kidnapped her ex’s lover to keep her plan intact.

The storyline received intense backlash from fans and it seems the show decided to write out Sally entirely instead of giving her a redemption arc.

Courtney Hope was blindsided by her Sally’s exit

In her goodbye message, Courtney mentioned that it was “an abrupt ending to a monumental journey”, so the actress was also probably blindsided by the show’s decision. She also said, “Some things are out of our control, and I thank the fans for your support through it all! Until then, I revel in new beginnings and everything the future has in store.” A couple of months later, the soap star made the move to the Young and the Restless, bringing her scheming fashion designer alter ego to Genoa City.

In Genoa City, Sally teamed up with Theo to cause trouble for the Abbotts. She schemed to send Summer to Italy, making an enemy out of her mother, Phyllis, in the process. She found herself drawn to Jack but he decided to keep her at arms length because of her shady past. However, it seems she has found a perfect match in a fellow outcast, Adam.

Sally may have left Los Angeles but we can’t rule out her return to the Bold and the Beautiful. This is soap opera after all. For now, fans can catch up with Sally Spectra on the Young and the Restless.