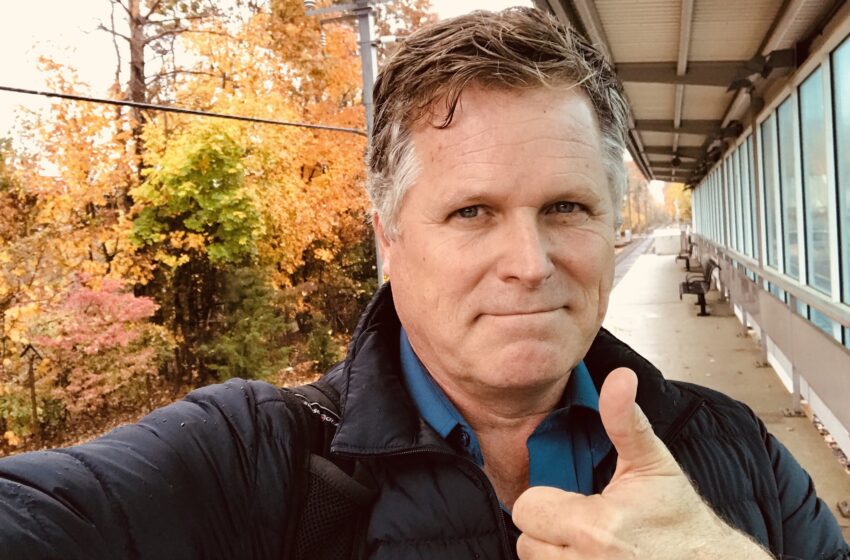 The real reason Robert Newman left Young and the Restless

Robert Newman recently ended his run as Ashland Locke on The Young and the Restless. On the show, Ashland is presumed to be dead and Robert Newman might not return to the show anytime soon. So, what is the reason behind Robert’s exit from the show?

Why did Robert Newman leave Young and the Restless?

First, let’s talk about what Robert is currently doing. After leaving Y&R, Robert is now back with his family in Connecticut. To work on the show, Robert had to leave his family for six months which according to him was past his limit for how long he could be away from my family. That might be one of the reasons he decided to leave The Young and the Restless.

According to Robert, even though he was born and raised in Los Angeles, he doesn’t really like living there. Robert left L.A. after living there for 22 years to star on Guiding Light, moving to New York. Robert said if a soap was shot in New York, he would agree to do it right away. But being away from his family for such a long time in a city he doesn’t care for, was the added caveat for his exit.

A month before he was supposed to finish, Robert got COVID and he wasn’t able to go to the studio for 10 days. So, episodes were piling up which were shot in the last few days before he left.

Robert’s last days on the show were frantic and he had to memorize 100 pages of dialogue for multiple episodes. Even though he’d be reuniting with his family very soon, Robert had a hard time because of COVID and he probably doesn’t want to relive that.

Robert knows that people in Genoa City hate Ashland Locke. So, even if Ashland turns himself around, there would be no point in living in a city where you’re hated. Robert added that Ashland is not connected to any family in Genoa City except through Victoria, who had conned him twice. So, Robert sees no reason for Ashland to be in the picture anymore. His exit from Y&R could also be a creative choice.

Whatever his reason was to leave the show, Robert is now back with his family in Connecticut and that’s where he wants to be. Robert is currently busy working on the musical Rock Of Ages and is also being considered to play the Wizard on Wicked. He said that his agents are keeping him busy by submitting him for many things, more recently, The Gilded Age.

That’s all for now. Where do you think Robert Newman will take his career now? Let us know in the comments below.