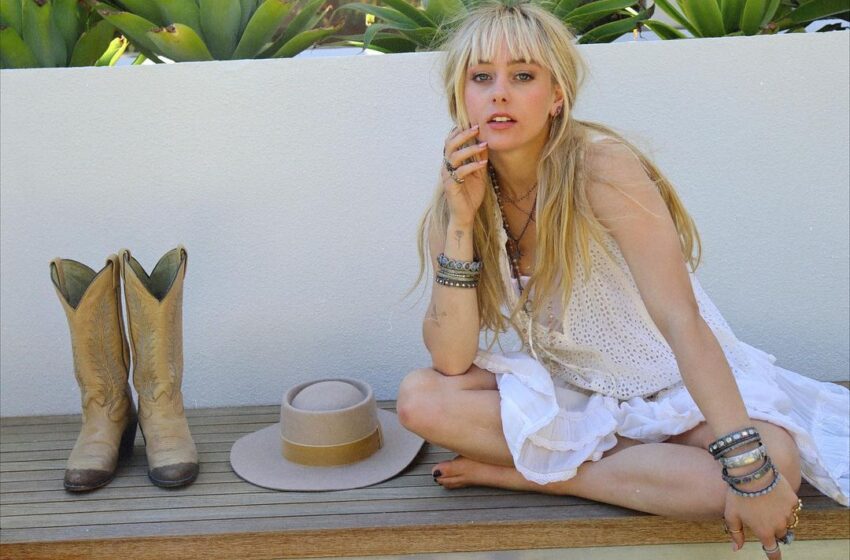 Ellery Sprayberry portrayed the role of Piper Welch in Y&R

Who is Ellery Sprayberry? What is Piper Welch doing now?

Ellery Sprayberry best known as Piper Welch on The Young and the Restless is also an aerialist and voice-over artist. Yes! You heard it right. Ellery Sprayberry has also featured in many other Tv shows and films and has maintained good fame in the film industry. Keep reading here’s all you need to know about the actress:-

Who is Piper Welch from Y&R? Actress- Ellery Sprayberry

Ellery Sprayberry was born on October 26, 2000, in Houston, Texas, the USA to Carl Sprayberry and Dana Muse Sprayberry. She also has a brother named Dylan Sprayberry. The actress had once shared a post on Instagram with her sibling. She wrote, “Your favorite siblings take over the world… Adventures of Dyl The pickle & Elle the Bell pt. 2.” She is also known for performing in Wakefield, Baskets, etc. Ellery is an American citizen of mixed ethnicity.

Ellery Sprayberry obtained her primary education from Elementary school in Houston, Texas. Later, she completed high school in Los Angeles. She is also expected to attend a Drama and Theatre University. Apart from schooling, she takes part in acting workshops.

Ellery Sprayberry is currently in a relationship with Hayden Davis and rumors state that they started dating in 2018. They have also shared some romantic pictures on social media. she is more focused on building a career in acting.

Acting is the source of income for Ellery Sprayberry. However, she has also earned a huge amount as a voice artist. She also earns from advertisements and endorsements. You might be surprised but she started appearing in commercials at the age of 3.

The talented and versatile actress has given voice to the animated film Ice Age: A mammoth Christmas. Further, she has governed voice in studio films like Shrek Forever, and The Hunger Games: Catching Fire. She started her acting career in 2007 at the age of six. The actress has played the role of teenage Hope in The Bronze in 2014. Similarly, she co-starred in the movie Wakefield. She appeared on the MTV series Teen Wolf where her brother Dylan was the lead actor.

Moreover, her projects include starring in the film Soccer Mom, Bound by a Secret, Bedrooms, The Butterfly Room, and Pinky. She has also appeared in TV shows like House M.D., Criminal Minds, The Forgotten, etc. Altogether, she has appeared in 11 films and 11 Tv shows.

She was nominated for her role as Piper Welch for a Young Artist Award in 2012. She has won and been nominated multiple times for the title of Best Lead Actress for Circus Sam.

READ MORE: Is Tara Locke (Elizabeth Leiner) coming back to The Young and the Restless?

Ellery Sprayberry on Young and the Restless

Ellery Sprayberry made her first appearance as Piper Welch on April 29, 2011. She appeared for a total of seventeen episodes and her last appearance was on November 4, 2011. In Young and the Restless, Piper develops a friendship with Sheri. However, Piper didn’t like Sheri at first. Piper was devastated when her father Lee arrested Sharon and took her back to Genoa City. As of now, looks like she is enjoying the hot summer days in Los Angeles, California.