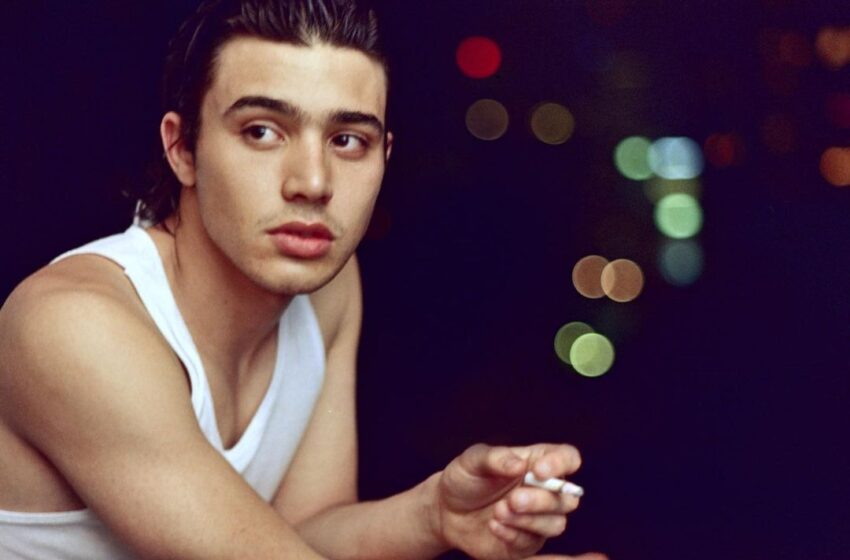 Who is Yani Gellman’s wife?

Yani Gellman best known as Rafe Torres in the soap Young and the Restless is popular for the gay storyline with Adam in the show. Yani Gellman made his first appearance in Y&R on December 1, 2008, as a friend of Billy Abbott in the show. The versatile actor is married to a beautiful lawyer. Let’s read to know about his love life.

Around 2008, Adam’s storyline involved a relationship with a man which began when Rafe served as his lawyer. Adam was sentenced to prison for forging a diary to send his father to jail. Adam knew that Rafe was gay, and tried to seduce him just to distract him to hide his misdeeds. This relationship was controversial because fans thought it was Queerbaiting.

This storyline was never revisited and fans were just left believing that Adam used Rafe just to be safe. However, fans still love them and consider it the best storyline developed in The Young and the Restless.

READ MORE: Do you remember Adam’s gay partner Rafe Torres on Y&R? Where is he now?

Who is Rafe Torres from Y&R? Actor- Yani Gellman

The actor born on September 2, 1985, is married to a beautiful lady, Jacqui Kotyk who is a real-life lawyer. Yani Gellman started his acting career in his teen years and made his first appearance in some of the episodes of the horror series Goosebumps. He has also starred in the Lizzie McGuire Movie, Pretty Little Liars, and Diego Flores. He portrayed the role of Garrett Reynolds in Pretty Little Liars. Also, he is well known for appearing in the underwater survival thriller film 47 Meters Down.

Jacqui Kotyk is a lawyer specializing in human rights. The actor posted the couple’s photo on Instagram in 2017 straight from the movie’s premiere 47 meters down. Jacqui Kotyk was introduced to the media by Yani as his girlfriend on the premiere. This day must’ve been a special day as it was her birthday too.

Earlier, on Valentine’s day, the actor posted an adorable wedding photo on Instagram. He wished Kotyk a happy valentine’s day and addressed her as the love of his wife.

The Y&R star used to post some overwhelming pictures of the duo traveling and enjoying quality time.