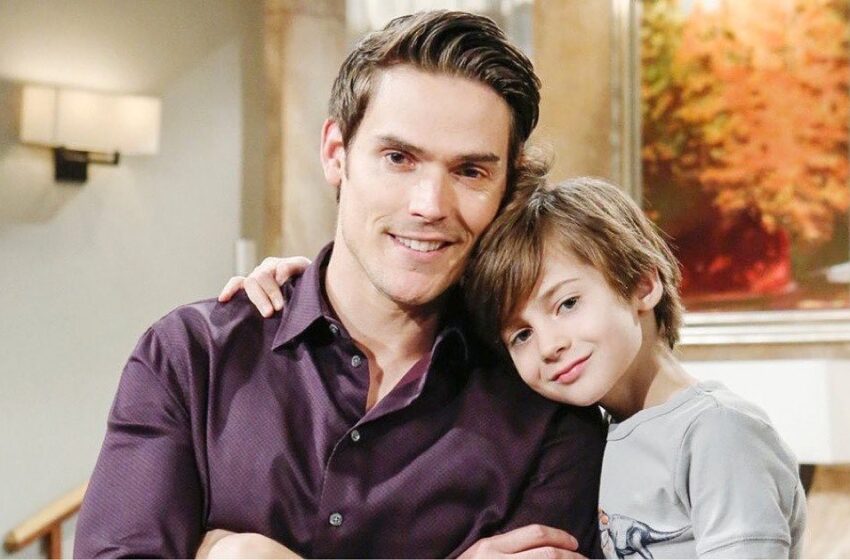 Y&R fans would know that Judah’s character has an interesting storyline on the soap. But what is the young actor’s life like outside of the CBS set? You will get the answers right after this quick refresher on Connor Newman.

Connor’s paternity drama on Young and the Restless

Judah made his debut as Connor on Y&R on August 8, 2019. He has been the center of the drama since the day he was born. And, we loved it too.

Connor, a little kid who has ruled our hearts, was born on August 12, 2013. His biological parents are Chelsea Lawson and Adam Newman. But Chelsea hid her kid’s true paternity and got married to Dylan McAvoy, duping everyone into believing that Dylan was the real baby daddy. So when the baby was born, he was named after Dylan’s father, Terrence Connor McAvoy.

When the baby was born, he was diagnosed with Retinitis Pigmentosa. Dylan feared he was the one to pass it but Chelsea realized that it was from Adam. Adam also realized that the newborn was his child learning his condition. Adam forced Chelsea to admit the truth that he was the father and not Dylan.

Chelsea didn’t make up any story. Instead, she tearfully confessed the truth and Dylan asked for a divorce. Adam had a paternity test performed and the results confirmed that he is Connor’s biological father. Dylan’s paternal rights were terminated and Connor’s name was legally changed to Connor Adam Newman.

When Chelsea and Adam reunited, he invited her and Connor to live with him. They eventually remarried.
Connor has an older brother named Riley Newman who died before birth in a car accident and two half brothers, Johnny Abbott and Christian Newman.

READ MORE: Meet the Hare twins who play Johnny Abbott IV on The Young and the Restless!

Who are Judah Mackey’s parents in real life?

Although his Instagram states that his page is handled by his parents, his parents have never appeared in any of his posts. However, he had once posted a picture on Instagram of him with his grandfather paying tribute to mourn his death. He mentioned that he’d miss talking to him about space, the universe, and other little things he enjoyed with him.

Earlier this year, in February, it was announced that Judah had landed an exciting project with Apple TV. Judah announced on Instagram that he was teaming up with his real-life brother for a “pawsome” adventure called Pretzel And The Puppies. “Excited to share my brother Benjamin and I voice characters in this #pawsome new animated series!” he tweeted.

From the creators of Curious George, and starring @markduplass, meet Pretzel, the world's longest dachshund.

Based on the beloved children’s book, #PretzelAndThePuppies premieres February 11 only on Apple TV+ pic.twitter.com/aWY1SS3MCT

As of late, Judah has been voicing the character, Karl, on Apple TV+’s Stillwater while last year, he also voiced Chibi Caliban on HBO Max’s Gen: Lock.