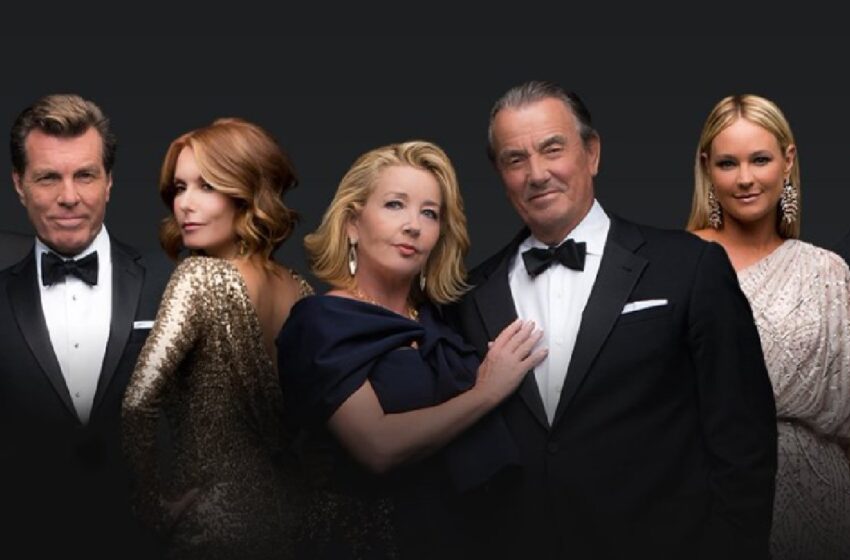 Which of the Y&R actors are set to leave the soap next?

Y&R leak confirms two major exits including a male and a female actor – Are your favorites going too?

Less than a month after bidding goodbye to Jordi Vilasuso, The Young and the Restless is looking forward to cutting more actors from the soap – inside leak states. As a matter of fact, the CBS sudser is heading for some major casting changes as the buzz hints that one lead male and one lead female are on the verge of being canceled. Who are those actors? Could they be your favorite ones? Let’s find out.

Soap Dirt revealed in its latest article that Y&R is heading for another casting shuffle which will include the exits of two major actors from the soap. The source got exclusive details from Willy and Cassie podcast co-host Party Will. As per Soap Dirt, Will disclosed the names of those exiting cast members. However, it has decided to keep it hush until Y&R officially announces these departures. It surely did reveal a lot of other important details, though.

Reportedly, among the rumored exiting actors, the male actor is supposed to have won multiple Daytime Emmy awards. You may be wondering how can someone with such prestige end up like that. But let us remind you – it’s not the first time Y&R is walking down this path. Y&R has shown the door to many lead actors, be it because of personal reasons or budget issues. This upcoming exit, however, seems to be taking place because of the show’s tight budget.