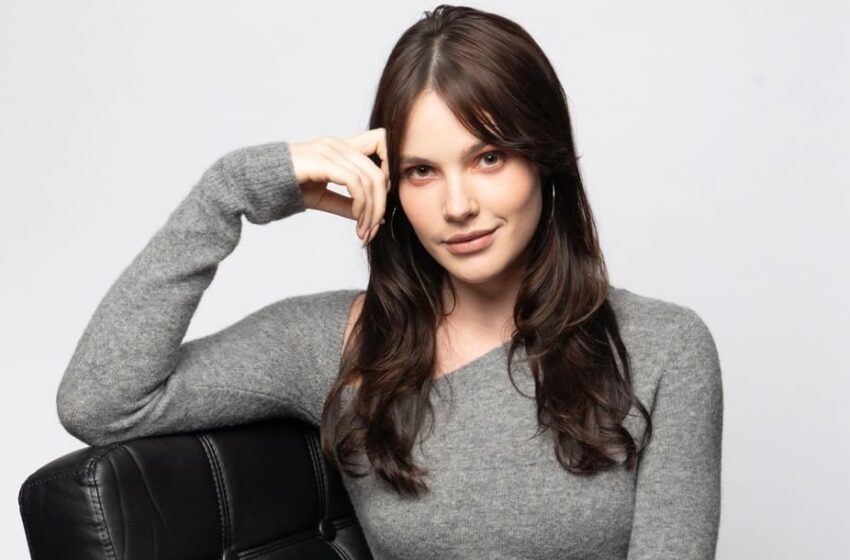 Cait Fairbanks has been playing Tessa Porter on Y&R since 2017.

Who is Y&R star Cait Fairbanks dating at present? Is she married to anyone?

Tessa’s relationship with Mariah Copeland became popular for supporting LGBTQ community. Fans applauded Y&R’s decision to present same-sex dating as normal. Tessa is married to her longtime girlfriend Mariah and truly their pair looks great together. Y&R fans will surely know about her dating status in the show. But do you know who Tessa actress Cait Faibanks is dating right now? Is she married? Keep reading to know about it!

Cait Fairbanks is an American actress who is best known for her role as Tessa Porter in Y&R. She was born on July 29, 1993, in Michigan, United States, and is 29 years old. She celebrated her birthday last week. “!day of birth is upon me! still trouble, still love presents and dogs, still have bangs [sic]” She wrote on Instagram, adoring a picture of her childhood.

Cait Fairbanks is nailing her role as Tessa and she is often pressured to answer the question if she’s actually gay or not. Well, no, Cait is not gay in real life and is straight. She is currently in a relationship with Jay Rudolph, a musician by profession. The couple reportedly began dating in 2021. They’ve preferred staying out of the spotlight. Thus they post very less on social media about one another. Here’s one from the Emmys this year though.

In the past, she has dated Cary singer and Days of our Lives star, Zach Tinker. By disclosing her love affairs, she has debunked the rumor that Cait Fairbanks is gay in real life. Having said that, you ought to know that Cait’s Y&R partner Camryn Grimes is bi-sexual in real life. She is currently engaged to Brock Powell, a voice-over actor. The pair is preparing for a wedding lately.

WATCH ON YOUTUBE: Y&R star Camryn Grimes (Mariah) reveals she is getting married in San Diego!

A rumor has been going around that Y&R is looking forward to cutting more cast members, including one lead female. Y&R viewers have since been suspecting that Cait Fairbanks may be the one who is exiting.

The reason that Cait’s name comes to mind is because her character has been going through a crisis at present. The real life singer/songwriter who also plays musician on Y&R, was diagnosed with nodules in her vocal cord recently. She has not yet recovered which has her singing career in jeopardy.

Mariah supports Tessa during her recuperation today on #YR. pic.twitter.com/LIpml7G2Sq

Of course, his wife Mariah and friends have been supportive of her during this time of crisis. But speculations have been going on that maybe Tessa will prefer living away from Genoa City if her singing career is doomed.
Y&R has not shown any signs of her exit yet. So we assume that Cait’s exit rumors are false.

Cait Fairbanks has been candid about her eating disorder

Cait Fairbanks herself revealed her past issues and how she resolved her eating disorder. She mentioned that she’d starved herself, then binged, and then vomited. And repeat it again. Later, she started working out which became an obsession. She said that she was hard on herself. Certainly, she did struggle to control her eating disorder. She explains that it is important to understand and examine yourself.