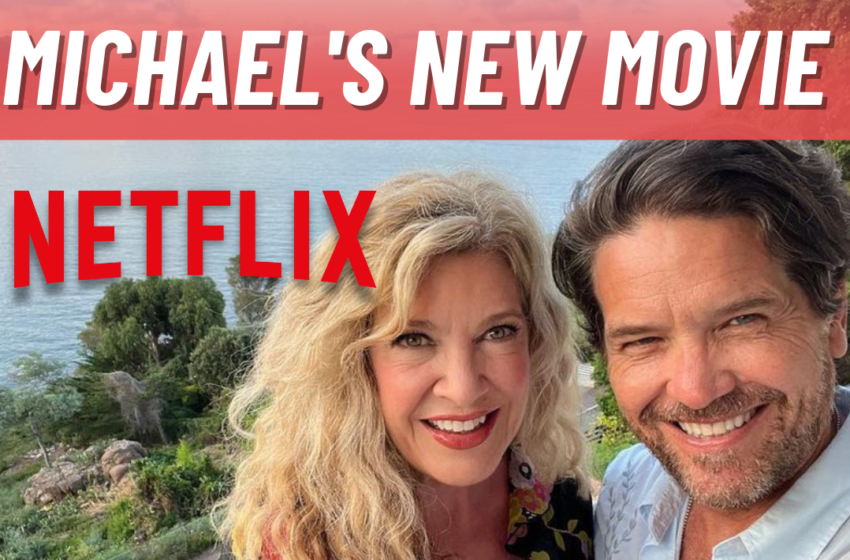 The Young and the Restless actor Michael Damian and his wife, Janeen Damian, have teamed up with Lindsay Lohan for an epic movie marathon. The power couple’s Christmas project, Falling for Christmas, starring the Mean Girls actress was a certified hit, when it dropped on Netflix in December. You’ll be glad to know that Michael and his director wife, Janeen, have another exciting movie up their sleeves. Here’s what we know about their upcoming movie, Irish Wish, so far.

What happened to Michael Damian?

Michael Damian made his highly awaited comeback to the Young and the Restless as Danny Romalotti late last year. He had joined the CBS soap back in 1980 when he was a young talent of 18 and made his last appearance in 2013. Rest assured, he has been quite busy since then.

He went on to star in the musical Joseph and the Amazing Technicolor Dreamcoat on Broadway after leaving the soap. Over the years, the multi-talented actor has released five albums and directed a handful of films such as Moondance Alexander, and Marley & Me: The Puppy Years.

Most recently, Michael was the producer for Janeen’s hit, Falling For Christmas, which marked Lindsay Lohan’s return to the big screen. The movie quickly climbed to number 1 worldwide on Netflix with 50 million hours viewed in its first week. Janeen shared that it’s a movie she’s really proud of and having Michael by her side was really helpful.

They’ve recently wrapped filming on their next movie called Irish Wish, which also happens to star Lindsay. The Damians revealed that the entirety of their upcoming movie was filmed in Ireland and they’re currently in the process of editing.

Janeen said about her new movie, “We think we have a phenomenal film in Irish Wish. We’re really excited about it. It’s a completely different story, it takes place in the summer, it’s a love letter to Ireland, and again, it’s gorgeous. It has a lot of really fun physical comedy but also a lot of heart and a little bit of magic so we’re really excited to get this one finished and out there for everybody to see.” Irish Wish is set for a 2023 release on Netflix.

This isn’t the first time Michael and Janeen have collaborated in a movie. The Damians famously co-wrote the Hallmark comedy The Sweeter Side of Life in 2012, which starred Michael’s father in law, James Best. Stick around for more updates on Michael and Janeen’s new movie.