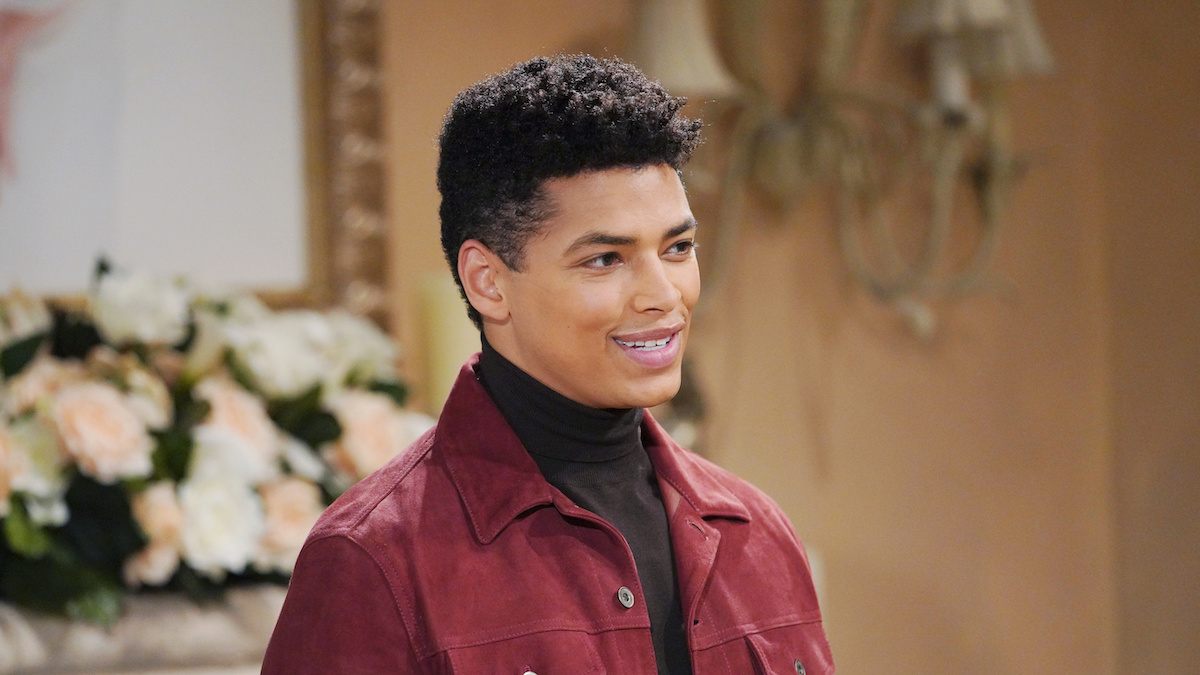 Delon De Metz is not leaving the Bold and the Beautiful

Is Delon de Metz (Zende Forrester) leaving Bold and the Beautiful for a new role?

Delon de Metz plays the charismatic and handsome Zende Forrester on the Bold and the Beautiful. He replaced Rome Flynn in the role in 2020 and has been on the forefront with his romances with the Buckingham sisters. Recently, news broke out that the actor has landed a new primetime role in an NBC pilot. So naturally fans started to wonder if his time on the Bold and the Beautiful is coming to an end soon. With Paris focused on Carter at the moment, is Zende leaving town after a heartbreak? Keep reading for all the details on Delon’s new acting gig.

We’re not surprised that Delon de Metz is getting busy with new acting projects. The Harvard alum’s professional career has spanned theater, film and television and he has been acting since he was in high school. Last week, Deadline reported that Delon has been cast as one of the four leads in a pilot for NBC called Unbroken, which is written and executive produced by Shaun Cassidy.

According to Deadline, Unbroken centers around three dynastic ranch families on the central coast of California in their passionate struggle to survive, ultimately setting the stage for a group of fiercely determined young women to win big for all at the National Championship of Rodeo. Delon plays Cole, a young man who runs the trail riding operation at the ranch and is still searching for his place in his family.

Sounds like the actor will be pretty busy if and when the network picks up the show. Thankfully, it doesn’t mean that he’s going anywhere on the Bold and the Beautiful. Soaps.com revealed that the new NBC role won’t affect Delon’s daytime role.

That’s a relief because we were hoping to see more of the charming Zende Forrester on the soap. Zende and Paris’ storyline has been a little confusing for a while now. Zende wanted to put a ring on Paris but hours after her romantic dinner with Zende, she locked lips with Carter. The writers decided to spice up the storyline with the introduction of Paris’ mother, Grace Buckingham. Cassandra Creech began playing the character in January and so far she’s team Zende.

While we wait to see how things will play out between Zende and Paris, we’re glad that Delon De Metz is not leaving the Bold and the Beautiful and is here to stay. Let us know in the comments what you think of the ongoing storyline.

Actors come and go on the Bold and the Beautiful. Find out why these B&B stars left the show in this video.