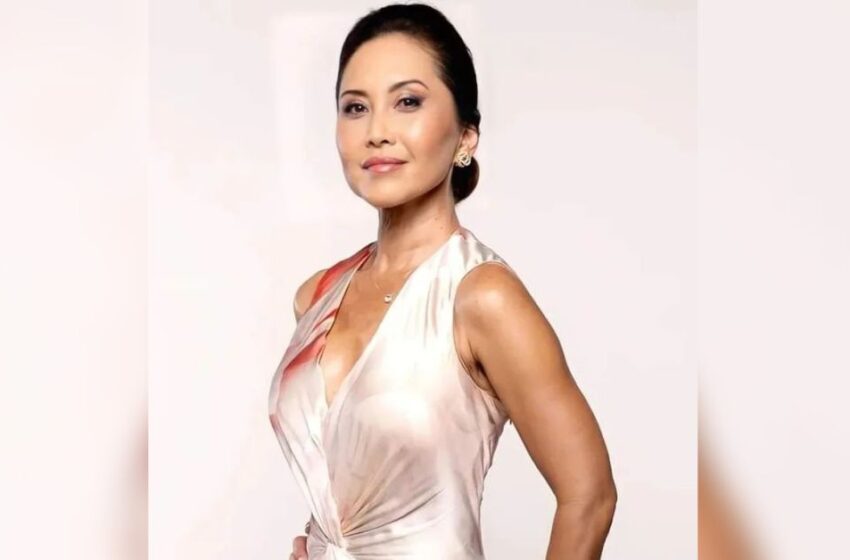 What happened to Li Finnegan (Naomi Matsuda) on The Bold and the Beautiful? Will she return to B&B?

Honestly, didn’t you cherish the moment of compassion between Li Finnegan and Bill Spencer when he took Li home to cake even when he had no idea who that woman was? We do love Li’s romantic relationship with the characters in Bold and The Beautiful. But do you know what her love life is like outside of the screen?

Who is Li star Naomi Matsuda in real life?

Naomi Matsuda, best known for her role as Li Finnegan on B&B, was born on March 14, 1977, in Nagasaki, Japan. She is 44 years old. Yes, she is a Japanese-American actress. She moved to San Diego with her mother and brother at age 5. She discovered her passion for acting after moving to Los Angeles.

Naomi started her career in acting in 1997 making her debut as a hooker in the TV series The X-Files. She appeared as Giovanni’s waitress in the movie Foolish, which is her first-ever movie. Since then, she became a prominent face of the TV industry. Moreover, she is known for starring in movies like Herstory, We are Men, The Rookie, They Live in the Grey, etc.

She tied the knot with Janik Roskovani on February 5, 2009. Sadly, they ended their marriage in a divorce. As of now, she does not appear to be involved in any kind of romantic relationship.

READ MORE: Why did Steve Burton called it quits with wife Sheree Burton right after she announced pregnancy?

What happened to Li Finnegan on Bold and the Beautiful?

A few days ago Naomi Matsuda and Ted King celebrated their first anniversary on the show as Li and Jack Finnegan. The General Hospital fame Ted King made his debut on July 30, 2021, and Matsuda made her debut on August 2, 2021.

Of course, the actors make the best pair on the show but their relationship is so much better offscreen as well. A couple of weeks ago, Ted King won a daytime Emmy award. Naomi wrote on Instagram, “Congratulations to my “TV husband” #TedKing for winning a #daytimeemmy. I couldn’t be more proud of you!”

There’s no comparison to how sad we were over Li’s death. Well, here we have good news to give y’all. There’s a possibility of Naomi returning to the show. There are rumors that maybe she found ways to tackle Sheila’s murder attempt and might have survived.

Fans of Bill Spencer (Don Diamont) and Li Finnegan got a sweet surprise this past week. Both actors went live on YouTube this Friday, August 5, at 7 pm Eastern/4 pm Pacific, where they answered fans’ queries. Naomi notified her fans to join their live via an Instagram post.