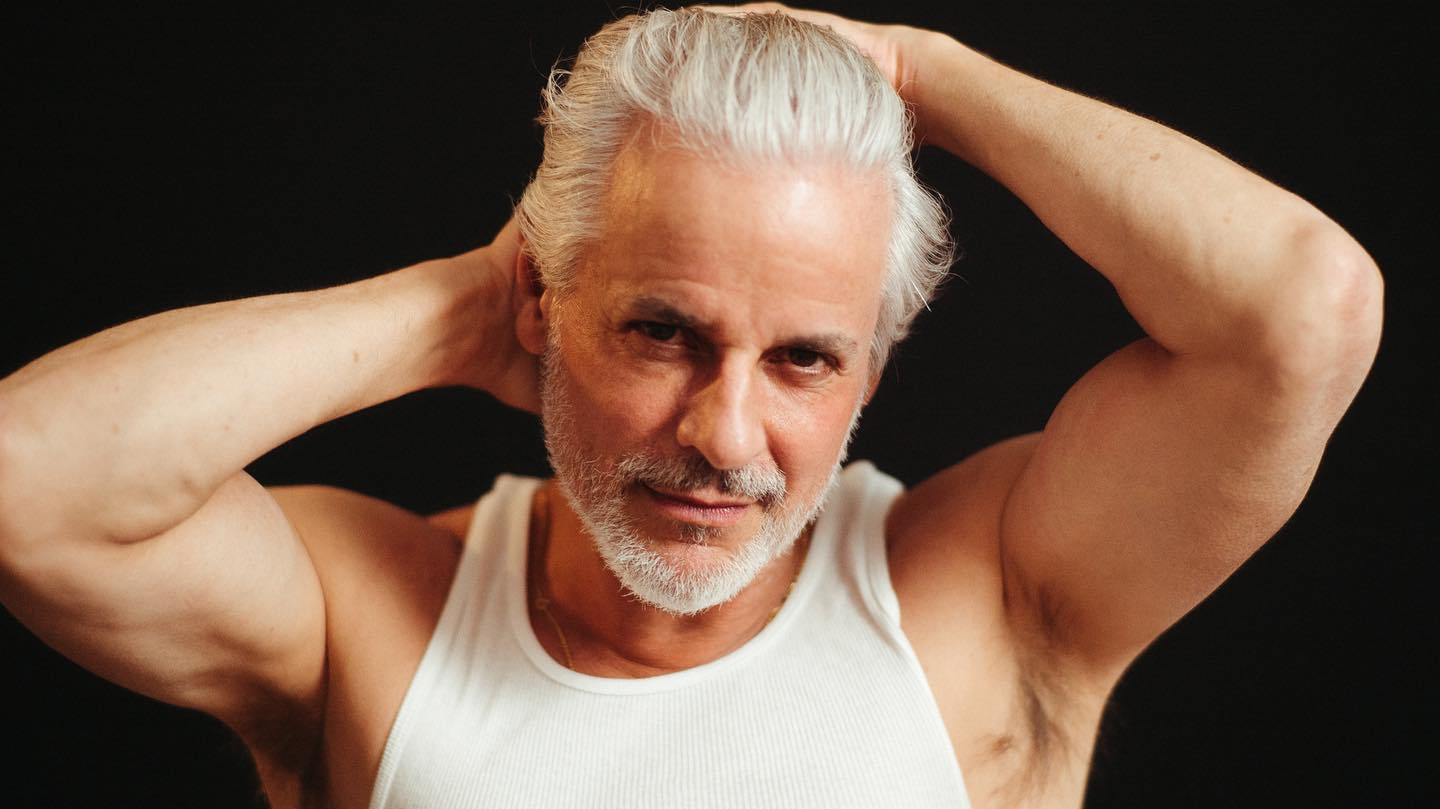 On Y&R, Michael Baldwin has been getting a lot of attention lately. From Victor to Nikki to Phyllis, everyone has been seeking his expertise to help them with their personal problems. However, these Genoa City elites would need to use their own brain in the coming days as Michael will be heading out of the town to deal with his own chores. In real life, Michael actor Christian LeBlanc is set to take a break from the CBS soap. Why? Here’s everything you need to know.

Christian LeBlanc moves to New York for his new project

Christian has quite a fantastic experience being a dad on The Young and the Restless. Now the actor is ready to garner some more on a new project as well.

The latest information states that the soap vet has booked a role in a production of the Tennessee Williams play, Cat On A Hot Tin Roof. Reportedly, he will be playing the role of Big Daddy in the play. He revealed the news on Instagram just this week, displaying the play’s ad he came across while waiting for his bus.

He will be starring alongside Alison Fraser, a two-time Tony nominee. She is set to play the role of Big Daddy’s wife, Big Mama. The cast also includes Sonoya Mizuno as Maggie and Matt de Rogatis as Brick.

In a recent interview with Soap Hub, Christian revealed how he felt after receiving the role.

“I was cast unusually as Big Daddy [as] he’s a large man. When [the producers] called, I asked if I was playing Brick, who is one of the sons. Big Daddy? I had to make that wide turn where I had to accommodate that I am getting older,” he said.

He went on to reveal that he would not have gotten the role if it wasn’t for his gray hair. “They might not have looked at me,” he said. In case you missed it, the actor’s gray hair created a lot of sensation back when he flaunted it on Y&R for the first time after the pandemic.

Christian will be leaving Y&R for a short period to play his part in the classic off-Broadway production which will run on the New York stage. The play debuts this week on Friday, July 15th, and will run through August 13th at the Theater at St. Clements in New York City.

The television attorney is hopeful that his Y&R castmates Michelle Stafford (Phyllis Summers) and Kate Linder (Esther Valentine) will attend the performance. If you are looking forward to attending a performance of Cat On A Hot Tin Roof, you can click here for tickets.

Speaking of Christian’s Y&R recess, viewers can expect him to be missing in action for the next few weeks. We will be back with updates on his return in our next article.