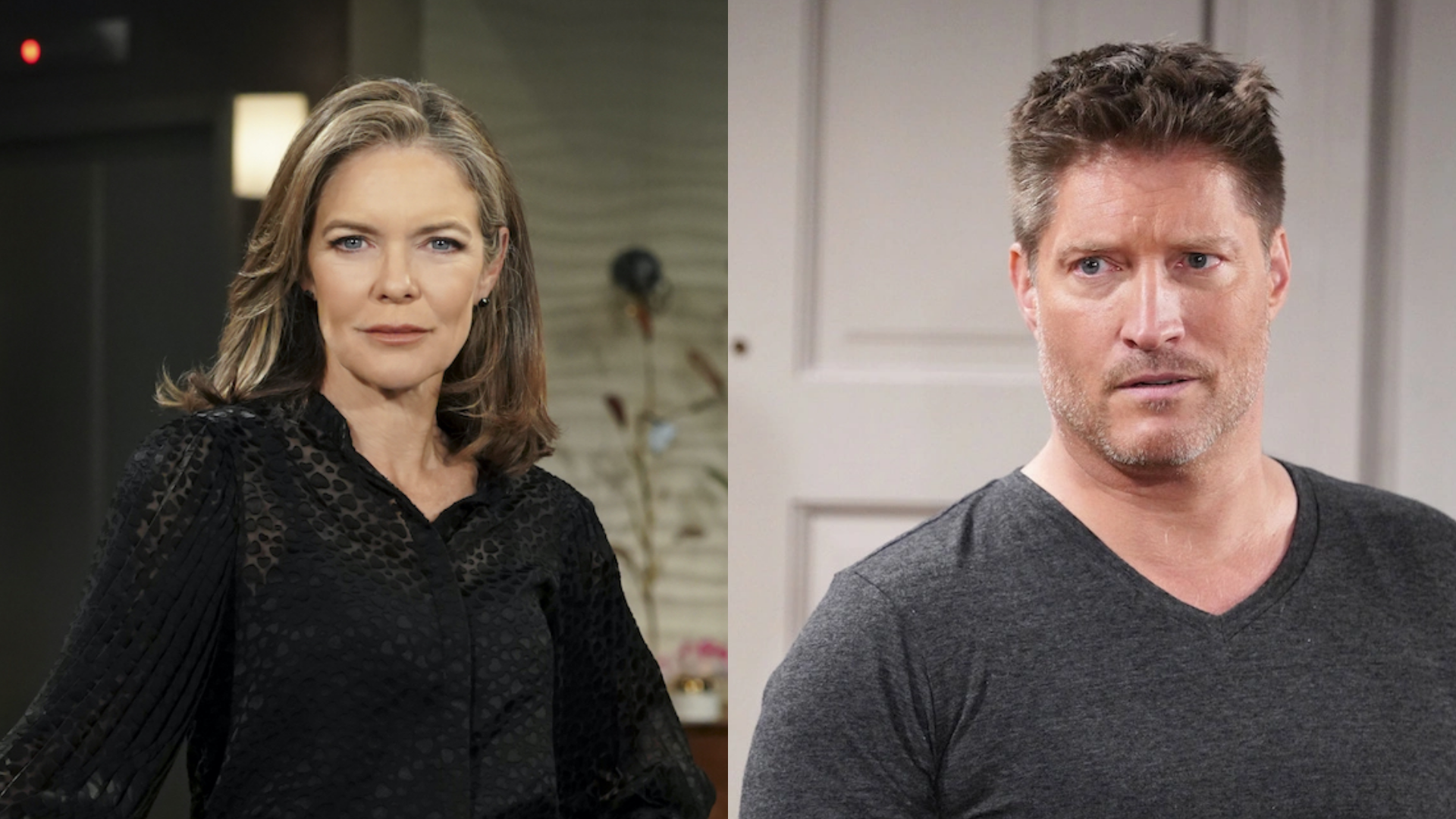 Could Deacon Sharpe return to the Young and the Restless?

Will Deacon Sharpe follow Diane Jenkins to Young and the Restless?

Ever since Diane Jenkins returned from the dead on the Young and the Restless, we have been wondering if the show will bring back another character from the past. We now know that Deacon Sharpe had helped her fake her death all those years ago. The reformed con is now playing house at Y&R’s sister soap, The Bold and the Beautiful, where he has been reconciling with his daughter and pursuing her mother, Brooke. With Diane Jenkins on the frontline at Y&R, could the show bring back Deacon to the canvas too? Here’s what Deacon actor Sean Kanan had to say after a fan brought this to his attention.

What happened to Deacon Sharpe on Y&R?

Deacon Sharpe stirred up trouble on the Bold and the Beautiful from the year 2000 to 2005. You might remember that he began having an affair with Brooke while he was married to her other daughter, Bridget. Brooke gave birth to their daughter, Hope, but he wasn’t able to take care of her because of his addiction.

Years later, in 2009, Sean Kanan took his character to the Young and the Restless, where he ended up scheming to get Nikki Newman drunk, who was a fellow alcoholic. They eventually got into a relationship and later Deacon got involved in Nikki’s feud with Diane Jenkins. It was Deacon who dealt the final blow that killed Diane, or so we thought.

Y&R recently revealed that Diane survived the attack and it was Deacon who helped her fake her death. With Diane now back from grave, Deacon has a lot of explaining to do to his former wife, Nikki. After all, he did blackmail her into marrying him, threatening to reveal what she had done to Diane. Let’s not forget that he also slept with her daughter Victoria and also Phyllis Summers.

Is Sean Kanan returning to the Young and the Restless?

So will Deacon soap-hop again to the Young and the Restless to join the drama with Diane Jenkins and the others? Some fans seem to think so but it’s unlikely that the writers are planning a crossover anytime soon. When a fan tweeted the actor asking if a Y&R visit was in the cards, Sean Kanan responded writing, “That’s news to me.”

Of course, we can’t completely rule out a crossover just yet. Deacon could end up back in Genoa City at some point if things don’t pan out in Los Angeles. He saved Steffy from sharing her husband’s fate and is busy consoling his one time roomie Sheila Carter, completely unaware of what she has done. His association with the murderous woman is bound to get him in trouble sooner or later.

Do you think Deacon Sharpe will be the next character to return to the Young and the Restless after Diane Jenkins?

Tags: bold and the beautiful cbs soap opera young and the restless