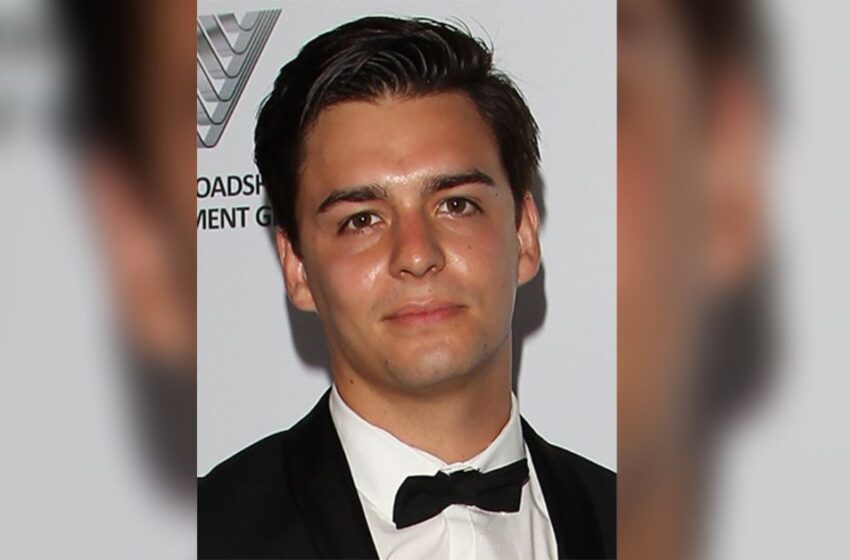 Who is Zeke Kinski from Neighbours in real life? Actor Matthew Werkmeister Bio

It has been a long time since we caught up with Matthew Werkmeister’s Zeke Kinski in Neighbours. It was really astonishing how Matthew had managed to make his viewers go crazy over his character at such a young age. He appeared 17 years ago in Neighbours and here he is still in our hearts. He definitely claimed his fame through Neighbours but here’s more to know about him.

An Australian film, television, and theater actor, Matthew Steve Werkmeister is best known for his role as Zeke Kinski in Neighbours. He was born on January 30, 1992, in Melbourne, Australia, and is 30 years old at present. He spent his early years in Cranbourne, Victoria, and later settled in Melbourne. His family details are still not known to the public.

Matthew was educated at St.Peter’s College in Cranbourne, Victoria. He did most of his schoolwork by correspondence due to his commitment to acting. He moved to the US to study theater where he was awarded a scholarship to Stella Adler Academy Los Angeles. He enjoys skimboarding, playing chess, oil painting, playing guitar, traveling, internet surfing, etc.

Prior to appearing in Neighbors, Matt appeared in a stage production of The Full Monty. He was internationally known when he landed the role of Zeke Kinski. You may not know this but Matt almost lost the role because his father refused to take him on a five-hour drive for an audition. Thankfully, Matt managed to schedule another audition, and voila, he got the role!

He joined the cast of Neighbours in 2005 as a recurring actor. He was later promoted to series regular. In 2008, he joined the judging panel of the Inkys, Australia’s only teen choice award judged by people under 20 years of age.

In 2010, Matt’s fans had heartbreak when it was announced that he was to leave Neighbours. His final broadcast was on March 11, 2011. He made a brief return to celebrate his on-screen family, the Kennedys’ 20th anniversary.
In 2012, he made a cameo appearance in the Australian band Edge and the Worm’s music video for their single Give Me Time.

Apart from these, Matt became a part of several short films including Simon. After a 2 year break from acting, he was featured in the film Little Love Stories.

As a cast member in the series Chris & Josh, Matt won the International Academy of Web Television Awards for Best Male Performance in a Comedy.

What is Matthew Werkmeister doing now?

You should be really excited about what’s coming up next. Our one and only Zeke Kinsk have come up with his first film, Ice Cream, as a writer and director. He announced this through his post on Instagram.