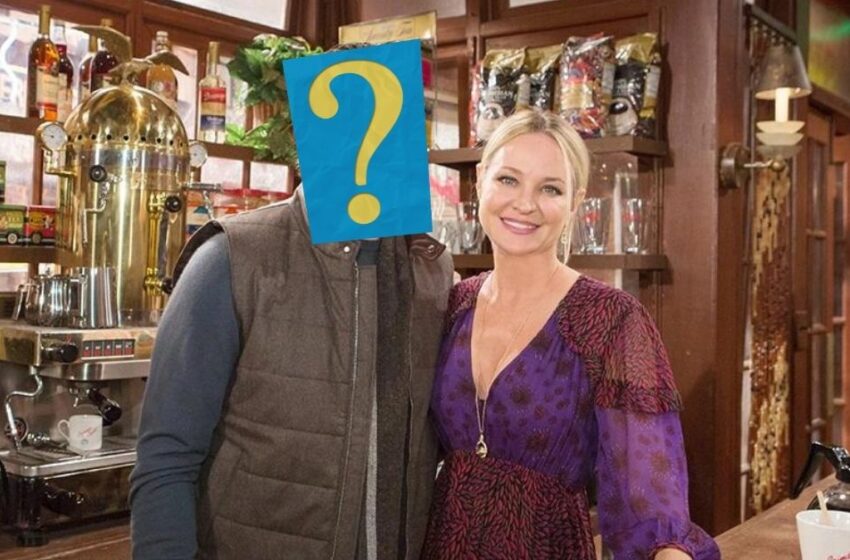 The latest news at Y&R suggests that the showrunners are looking forward to cast a new lover for Sharon.

Having lost her husband in a tragic turn of events just a couple of months ago, romance may be the last thing on Sharon’s mind of late. However, it’s never too soon for any affair here in the town of Genoa City. If the insider rumblings are true, Y&R has already decided who Sharon’s next boyfriend will be, and it’s not Nick Newman. In fact, it’s not anyone that you already know.

Romance is over between Sharon and Nick!

Sharon and Nick have come exceptionally close in the wake of Rey’s death. These ex-love birds started bonding precisely since their son Noah returned home in October last year.

With many Shick fans rooting for them to get back together, it looked like the reunion would take place right away. But we were wrong. Y&R has no intentions whatsoever to throw another whirlwind romance at this pair.

Whatever the writers had in mind while playing up Nick and Sharon’s brief bond, that’s clearly thrown out the window. We say that because Sharon is coping with her grief in a great way without leaning on Nick all that much.

They still hang out whenever Nick’s in need of a confidant. But besides that, there’s nothing special between them anymore. If anything, they do remind us how friendly things have turned for them despite their rough past. But romance – it’s clearly missing!

READ MORE: Sharon Case’s net worth as a regular on Young and the Restless

Could Adam be Sharon’s next boyfriend?

You may be thinking perhaps it’s Adam that Sharon is set to be paired with. After all, he pursued her with great efforts in the past. It’s a different thing Sharon chose Rey over him but Rey isn’t here anymore and Adam also went from being in a relationship with Sally to single just a couple of weeks ago.

Although the idea of a Sharon-Adam reunion sounds intriguing, the possibility of that happening is unlikely at the moment. Adam has greater things to look after than his love life. So we don’t see him jumping into a new relationship on the heels of his recent breakup.

Well, Sharon can’t be without a partner for long on Y&R. That’s why the soap creators are looking forward to recruiting a new man to do the job – fresh leaks from an insider stated. As per the insider, the writers do not want to ruin Sharon’s friendship with Nick and Adam by forcing a romance storyline. Instead, they want Sharon to start fresh in this department with someone she’s never fallen for before.

Y&R is yet to confirm this but there’s some buzz that the soap is very close to hiring a new male cast member who is in Sharon’s age range. Who is that new actor? How will his character enter Sharon’s life on Y&R? We will surely be back with these updates in our upcoming videos.