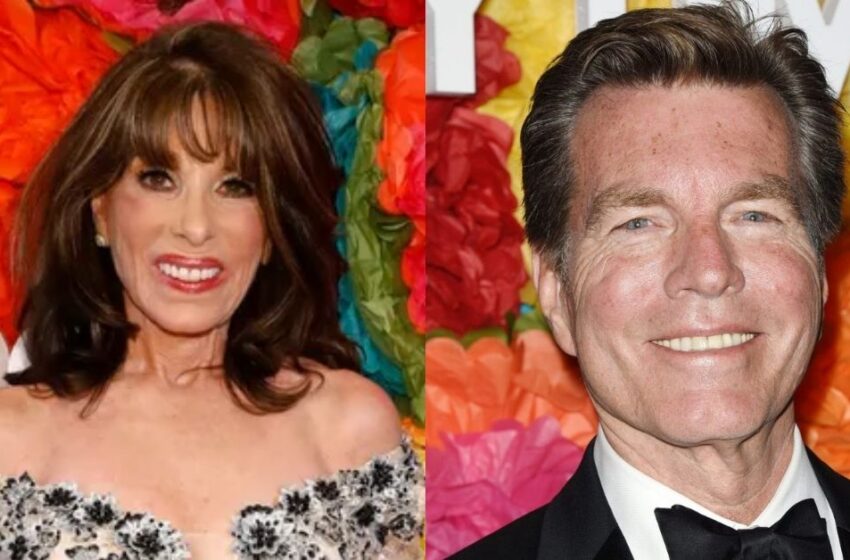 What do Peter Bergman and Kate Linder say about their retirement plan?

Great news for Y&R fans: Our favs Peter Bergman and Kate Linder have no plan of retiring

In soap operas like The Young and the Restless, actors come and go. However, some exceptional ones come and stay forever. Y&R is home to plenty of such actors. Today, we will be talking about two veterans, in particular – Peter Bergman and Kate Linder – both of whom have no plans of retiring soon. What keeps them going in their career? Let’s find out.

To begin with, let us take a look back at the time when Peter Bergman first joined Y&R. It was the year 1989 and he was only 36 years old. Of course, he was excited to have snagged such an iconic role but at the same time, he was also worried about what the future held for him, his wife, and his children. After all, he had been abruptly fired from his previous job at All My Children after a 10-year-run as a lead actor.

Bergman made his debut on Y&R on November 27, 1989. He is the third actor to appear in the role of Jack – and hopefully the last.

He is 69 years old at present. Still, there isn’t the slightest indication from the actor wanting to slow down his acting career. He credits the writers for his ongoing desire to be on the show.

“I watch through the eyes of the audience, and every now and then, you get material where you think, ‘Oh my God, America is gonna flip!” he said earlier this year in an interview with Soap Central.

Today on #YR, Jack keeps the peace. Watch all-new episodes of The Young and the Restless on @paramountplus: https://t.co/HjhwwBmQu7 pic.twitter.com/HBmAd1rCDG

He admitted that in his 32-year-long career at Y&R, there have been times when he thought about planning the next chapter of his life but stories like these change his attitude.

“You think, ‘Agewise, maybe it’s appropriate for the show to consider moving on. And then a new story comes along that jolts me and is going to jolt the audience.’”

Bergman’s Y&R counterpart Jack Abbott was without a proper storyline for a long time in the past. But as of late, he is a part of a front-burner storyline. Thus it’s a no-brainer that Peter Bergman is not going anywhere from Genoa City.

As you may know, she recently reached the milestone of 40 years at the show, following which she spoke to People Magazine to discuss where her career heads from here.

Linder told the magazine that she knew from a young age that she wanted to be an actress. Her parents did not take her seriously in the beginning but after they realized that she wasn’t going to grow out of it, they supported her wholeheartedly.

With so much love for acting, Linder is not willing to quit anytime soon. “I don’t believe in retirement. They’ll just have to drag me. I’m not leaving anytime soon,” she told People.

That’s all for now guys. Aren’t you glad your favs are staying? Let us know in the comments below.