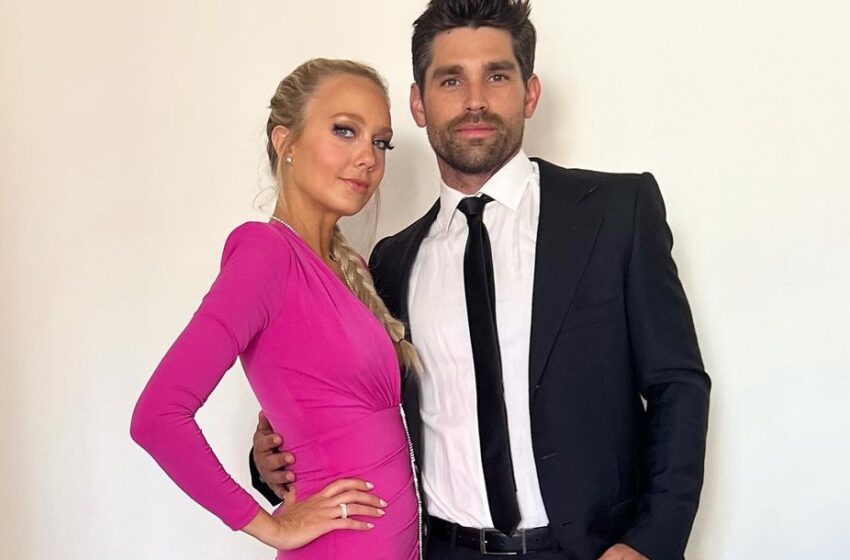 In May, when Daytime Emmy shortlisted the nominees for this year, Melissa Ordway (Abby Newman Chancellor) was ecstatic for she received her first-ever nod at the prestigious awards. With the premiere just around the corner, the actress faced an unexpected medical crisis that has kept her from attending the event. Heartbroken Melissa took to social media this week to give fans updates on her health and a public apology to her parents.

Melissa joined The Young and the Restless in the role of Abby Newman nine years ago. This year, she received her first ever Emmy nomination for Outstanding Supporting Performance in a Drama Series.

We have no doubts about Ordway’s ability as an actress, but when her nomination was announced, she could not believe her ears.

“Part of me is going, “Is someone going to tell me that they’re kidding?” The whole time right after I found out, I was like, “Are we sure? Are we really sure that it was me?!” But I am so excited and I’m just trying to soak in every minute,” she shared with Soap Central.

No wonder, Ordway was super-excited about the Emmys. It’s very sad to know that she couldn’t attend the awards as she tested positive for COVID-19.

“It has always been a dream of mine to be nominated for a Daytime Emmy Award and to bring my parents to the show. It was about to come true, until I tested positive for Covid yesterday afternoon. I’m so disappointed that I won’t be able to celebrate with everyone on Friday. I’ve cried lots of tears,” she wrote on Twitter and Instagram.

As per Ordway, she is asymptomatic and no one at her home is sick right now. But protocols require her to be isolated, which is why she will be cheering for her fellow Y&R nominees from her home.

“Y&R bring home the gold! Love you all! And to everyone at CBS and Sony thank you for everything. So grateful to play Abby,” she wrote.

She went on to thank everyone who cheered her on, sent her well wishes and love and support. “It means more to me than you’ll ever know,” she added. Meanwhile, she wrote a special message for her parents. “To my amazing parents, I’m so sorry that this weekend has fallen apart. I was so excited to attend the awards with you. This nomination was because you always believed in me. I love you.”

It’s really sad to see Melissa missing out on such big fun. Nevertheless, the actress had a great time at home with husband Justin Gaston (ex-Chance Chancellor) and kids Olivia and Sophie. You can watch it in her video here.

Melissa was not the only one who missed the actions at this year’s Daytime Emmys. Billy Abbott actor Jason Thompson also attended the show from home as he also tested positive for COVID-19.