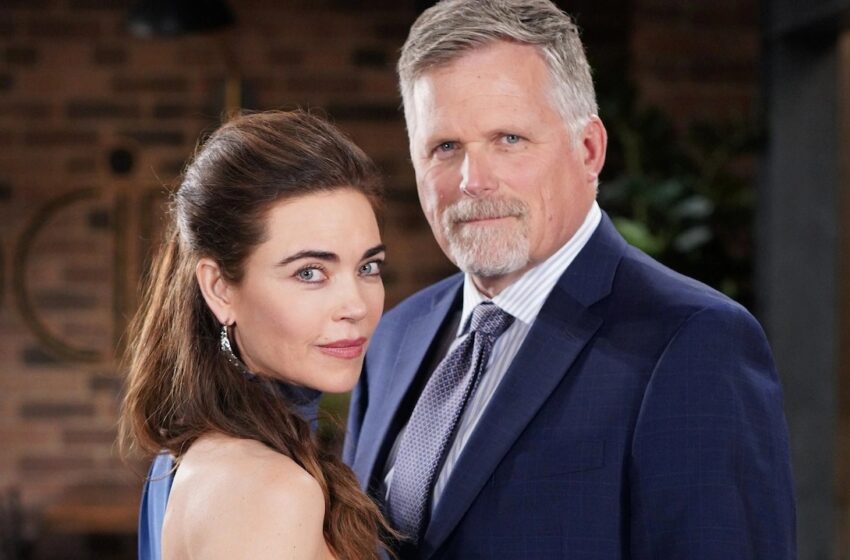 Joshua Morrow says, "you can always rely on Nick and Victoria to have each other’s back."

Today, when we try to think of Y&R without Amelia and Joshua, it’s almost impossible to see the soap without these characters. After all these years, they don’t simply portray their character, but us too. The daytime Emmy award winners have shared why they stayed in Y&R for so long. Keep reading to know what made them feel Y&R like home.

Amelia Heinle, a former soap actress who made her daytime TV debut as Mia on All My Children and Steffi on Loving said that she found something unique among the family of The Young and the Restless. She confessed to Soaps In Depth that initially she anticipated that she wouldn’t remain at Y&R long before going on to the next show.

Heinle continued saying that she didn’t really want to stay in her second soap even though she made a lot of friends there and loved a lot of people. She said that it wasn’t the same as when she first started on Y&R. She mentioned that she was completely smitten by it. “It resembles playing on a team in a sport. This is my team! I just felt like I belonged here, and as corny as this may sound, I feel like I’m rooting for this team!”

Joshua Morrow praises fans for the success of Y&R

Heinle praised the team of Y&R for making her feel at home and so did Joshua Morrow. The actor credited Y&R for the success. He expresses that in his 25 years he has had several incredible creative, smart, and brilliant teams who are the reason for the success of Y&R. The actor also appreciated the fans for tuning in with them even though some of the viewers don’t like what they see. He says, “our success is because of the incredible devotion of our fans, period”

His costars express that he is an integral part of the show that makes the show a success. Amelia says that after all these years, she’s still fascinated by him and calls him the face of Y&R. Amelia claims Y&R family is her extended family.

The duo has been the greatest addition to the cast of The Young and the Restless. As we hope to see them longer on the show, stay tuned with us for updates.