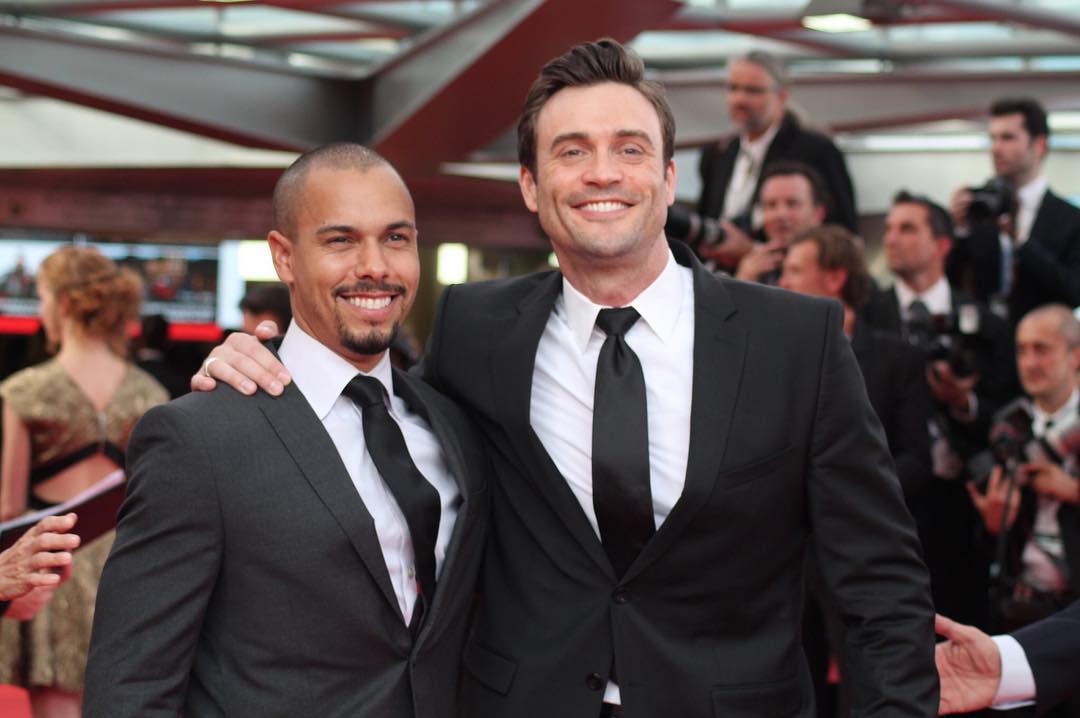 Fans dearly miss Daniel Goddard on the Young and the Restless. After playing Cane Ashby on the show for more than 12 years, Daniel shockingly left the show back in 2019. As a result, Cane was written out of the show in the Katherine Chancellor will fiasco. In an interview with Soaps.com, the Aussie actor talked about his potential return to the Young and the Restless. Let’s take a look at what Daniel had to say.

Daniel Goddard is open to returning as Cane

The last time we saw Cane in Genoa City was when he was busy chasing Colin to clear his name. His screen time had been significantly affected after his wife Lily Winters was dropped to a recurring status in 2018. After he was let go from the soap, Daniel took to social media to express his shock at the show’s decision.  He wrote on Twitter, “sadly it seems that without Neil and Lily there just is no Cane.”

However, given his popularity, it wouldn’t be surprising if the show decided to bring Daniel back on the canvas. The actor was recently asked what he thought of Cane Ashby returning to the show and he’s very much open to it. “I would very much entertain it. There would have to be some different circumstances based upon the way the whole thing came to an end, which is a chapter out of Eric Braeden or Jeanne Cooper’s tell-all book,” he told Soaps.com in a video call.

However, he also went on to share that despite the outpouring fan support for Cane while he was on the show, he did not feel like he was valued on set. Daniel told Soaps.com, that he is definitely interested in returning to the show. But there would need to be some changes for that to happen.

What has Daniel Goddard been upto after leaving Y&R?

After leaving Y&R, the actor has been busy with other things. In May 2020, he co-launched an app called Bildboard with his co-star Bryton James. This year, the duo launched their second app called Dysko, which is an augmented reality app for fans to interact with their favorite stars from the comfort of their own home.

Daniel is a fan favorite and we’re sure that fans would love to see him back on the show that he called home for 13 years. If you’re interested in hearing the whole interview, we’ll leave a link here.