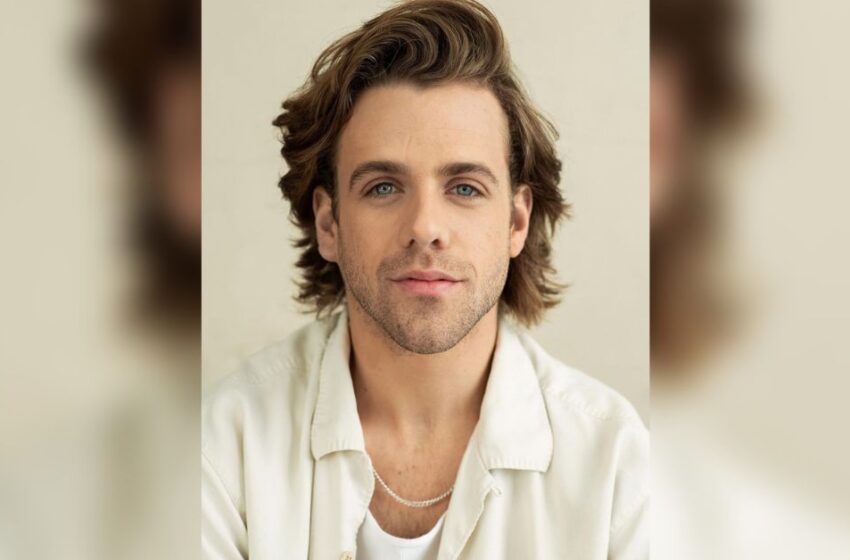 Who is Plan B star Emi Chicoine’s boyfriend Maxime Gibault?

We all saw Emi Chicoine crush it as Marilou in the second season of Plan B. Today, we’re here to talk about her boyfriend, Maxime Gibeault. Keep reading to find out everything you need to know about Maxime.

Who is Maxime Gibeault? How long has he been dating Emi Chicoine?

Maxime was born in Montreal, Quebec, on 15 September, 1996. He is 26 years old. His nationality is Canadian and he speaks two languages, English and French.

Maxime and Emi met on the set of Noémie dit oui (Noémie Says Yes, in English). They started dating in mid 2021 and they’ve been together for over a year. They bonded over their shared love for Harry Potter. They currently don’t live together but Maxime moved into a house near Emi’s place and they spend most of their time together.

We can’t say what Maxime’s parents do as he hasn’t disclosed any information regarding his family. We know that his parents are Montreal natives who are very supportive of their son’s acting career. Check out this picture Max shared of his mom on his 20th birthday.

What is Maxime Gibeault doing now?

Max is an actor who appears in French and English movies and TV shows. His first acting role was in When We Were Boys, playing Benoît ‘Ben’ Bouchard. Since then, he has appeared in movies like Aurélie Laflamme: Les pieds sur terre, Rustic Oracle, and Goddess of the Fireflies.

Max made his TV debut with Demain Des Hommes in 2018. Since then, he has had roles on shows like La Derape, where he played Matt St-Pierre and District 31, playing Thomas Lizottre. Maxime recently starred as Slim in Noémie dit oui.

His latest acting role was in Noémie dit oui as Slim. He is currently busy filming a new TV show called Fragments. When he’s not busy acting in movies and TV shows, he spends most of his time in Le Plateau-Mont-Royal with his girlfriend, Emi.