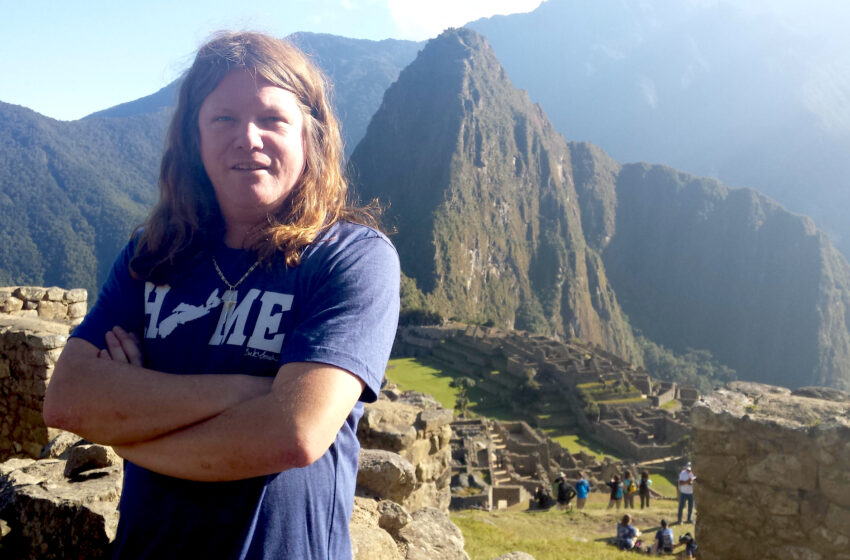 Do you remember Donald and Donna from Trailer Park Boys? Today, we are here to talk about the actor that played the characters. Keep reading till the end to find out everything you need to know about Leigh MacInnis.

Who is Donal and Donna from Trailer Park Boys? Actor-Leigh Maclnnis

Leigh MacInnis was born and raised in Pictou County, Nova Scotia. Although we do not know his birthdate, some sources say that he is in his 40s. Leigh started his acting and music career in 2007. He played both Donald and Donna on Trailer Park Boys. Although he played Donald and his twin sister Donna on Trailer Park Boys, Leigh MacInnis is a male actor. Leigh has not disclosed if he’s married or not and it seems that he’s focused on his career right now.  Leigh does not seem to be a very public person, with even his Instagram account set to private.

Leigh MacInnis is in a band called Halifax. He is the lead vocalist of the band. Halifax has made it to the semi-finals of many competitions. The actor’s Linkedin bio says that he began his music career in 2007, though he started entertaining many years earlier with family.

READ MORE:What happened to Barrie Dunn (Ray LaFleur) on Trailer Park Boys? Where is he now?

What Happened To Leigh MacInnis’ From Trailer Park Boys? Movies and TV shows.

According to an interview from 2017, Leigh MacInnis had a stroke in 2011. After the stroke, Leigh decided to try some drugs to see if he could still do it, which set the premise for his documentary Trippin’ with Leigh.

Apart from his work on Trailer Park Boys, Leigh MacInnis appeared as himself in Swearnet: The Movie. He was also recently featured on a TV show called The Roach Approach. Although he was only on Trailer Park Boys for 2 years, he lent his voice to the animated series of the show in 2020. Leigh also appeared as himself on Mailbag, Real Fucking Reality Show, SweatNet: State of the Union and Garage Talks.

He created a documentary called Trippin’ with Leigh where he went to Peru to try out different hallucinogens and spirit medicines. With his acting and music career, Leigh MacInnis’ has earned quite a fortune. Leigh’s net worth is estimated to be somewhere around $500k.

What is Leigh MacInnis doing now?

His life still includes a significant amount of music. He presently sing lead for a rock band from Halifax.Leigh has a very secretive existence, making it very difficult for us to know what he is up to. We can only assume he is engaged in acting or some other endeavor with his band Halifax.