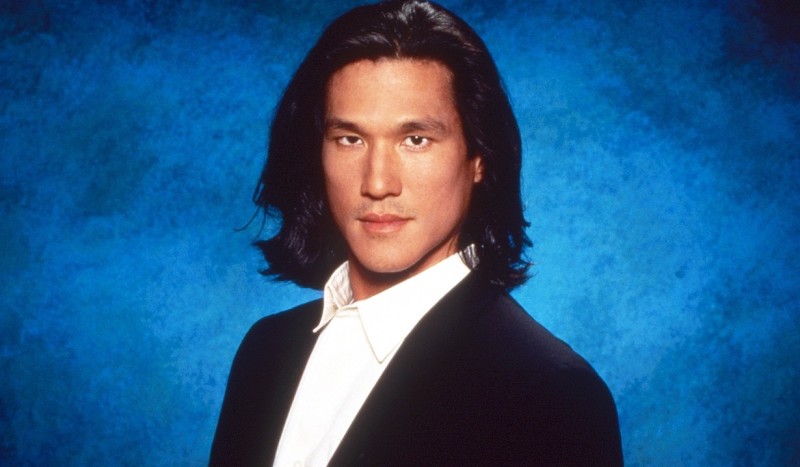 It’s been around 26 years since Keemo last appeared on The Young and the Restless. Keemo Abbott’s character was first introduced in 1994 by the actor Philip Moon. Keemo Abbott’s character, presumed to be dead, got mentioned after a long time. There were rumors circulating about Keemo returning to Genoa City once again. What do you think? Will he return to the city with his daughter? Here’s all you need to know.

What happened to Keemo Abbott on The Young and the Restless?

Y&R introduced Keemo’s character in 1994. Keemo Abbott was the son of Jack Abbott and Luan Volien Abbott. But Jack never knew he had a son until he found his old-time love, Luan turned up in Genoa City as a restauranteur. Christine Blaire who found Keemo Abbott in the jungle helped to put pieces together and reunited Jack and Luan. This is when Jack learned that he had a son.

But when Keemo returned to Genoa City, he didn’t appreciate learning Jack was his father and was resentful of his parents for knowing that he was estranged. Keemo was romantically involved with his father’s ex-fiancee, Mari Jo Mason. But they soon broke up when he learned that she hired a prostitute to seduce him.

His character was last seen when he sent a fax to Jack warning him about Mari Jo. Since then, we haven’t seen or heard about Keemo. Keemo who was presumed to be dead got mentioned after a very long.

We knew something mysterious was about to pop up in the show when Keemo was mentioned after ages.  This made lots of questions arise in the show. Fans started to speculate about him coming back to the show. Jack Abbott started to get a mysterious text from someone who was connected with his late wife, Luan Volien, and his estranged son, Keemo Abbott. Those texts mentioned that he was dead and was urging him to come to LA.

Later, after some internet research, he found an obituary of his son that confirmed his son passed away. When he flies to LA, he learns that he has a granddaughter Allie. We can speculate that Keemo will make a comeback with some interesting storylines. He might return to Genoa with his daughter. What do you think about this? Let us know in the comment section below.

READ MORE: What happened to Jack’s son Keemo Volien Abbott? How did he die?

What is he doing now?

Philip Moon appeared on the CBS soap The Young and the Restless from 1994 to 1996. After his exit from the show, the actor continued his acting in films like 88 Minutes and Lethal Weapon 3. He is widely known for his role as Woo in Jeff Bridges’ comedy The Big Lebowski etc.

The actor says that he did a lot of television and movies after leaving the show including Deadwood and True Detective. He mentioned that his mother got sick with Alzheimer’s and he spent the last several years taking care of her so he stepped away from the business for a while and now he’s ready to work again. He mentions that he has big plans for the future that includes him getting involved with some type of Alzheimer’s charity.

The mention of Keemo’s character has allowed the fans to think if he’s returning back to the show. There are many speculations about his character and new addition to the soap that will bring a lot of drama and interesting storylines.

Keep watching Y&R which airs weekdays on the CBS network.