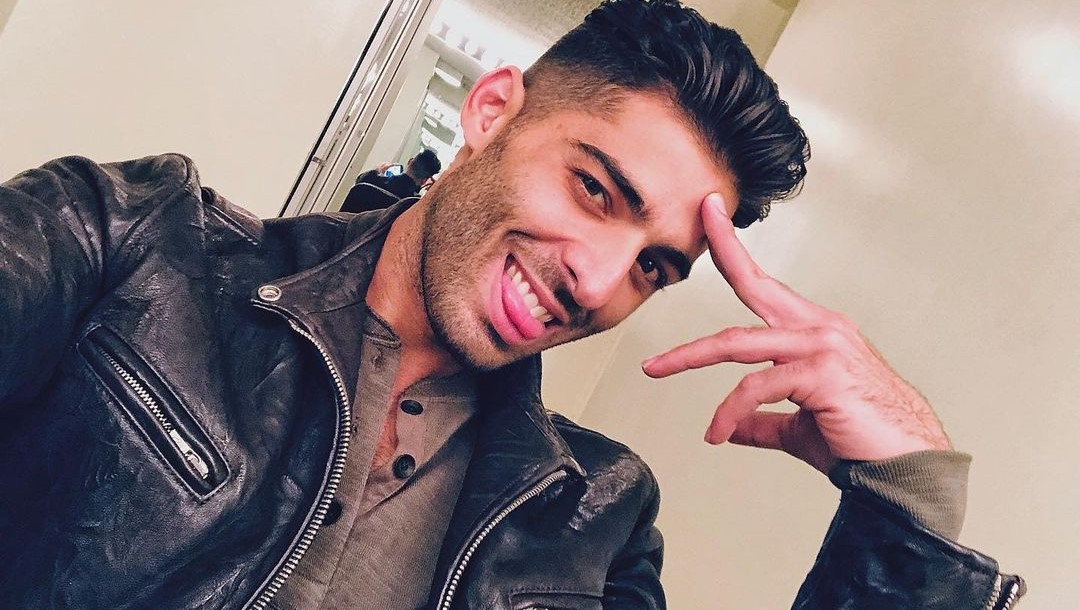 American actor of Cuban descent, Jason Canela, best known for appearing on the CBS daytime show, The Young and the Restless as Arturo Rosales, has landed an exciting new project. The actor has been gushing over his new theater play on Instagram for several weeks now. And the play recently premiered at Actors’ Playhouse at The Miracle Theatre in South Florida. So what is Jason’s new acting project about? What has he been up to besides this new job? Here are the latest updates.

Jason Canela plays the leading role on “On Your Feet”

After leaving Y&R in early 2019, Jason had not made a lot of screen appearances for a long time. He did voiceover for a few video games but he did not make a comeback to the screen up until early 2021 when he was picked to play the role of Cesar Madrigal on the ABC series, The Rookie.

Most recently, he landed a thrilling role in a theater production called On Your Feet, a musical based on the life and music of Emilia and Gloria Estefan. Canela announced his new project on Instagram on January 19 this year.

“ON YOUR FEET! is the inspiring true story about heart, heritage and two people who believed in their talent—and each other—to become an international sensation: Gloria and Emilio Estefan. Now their story will return to their hometown of Miami, in an original production that will celebrate its South Florida Regional Premiere at Actors’ Playhouse at the Miracle Theatre,” he wrote on Instagram.

In the play, he is playing the role of Emilio Estefan while the role of Gloria Estefan is being played by Claudia Yanez.
“It is truly an honor to have been selected to bring the character of EMILIO to life… [Claudia Yanez] it’s an honor to stand by your side as you breathe life into this character whom we’ve all grown to love over the years as she has literally sung and danced her way into the hearts of so many all around the world,” he added.

The show premiered at Actors’ Playhouse at The Miracle Theatre on February 9 and is set to run through March 6, 2022.

Read More: What happened to Jason Canela’s character Arturo Rosales on The Young and the Restless? The real reason he left the soap

After leaving Y&R, Canela had not been actively working as he was focused on some bigger goals.

Early in 2020, he got engaged to his longtime girlfriend Janaina Reis, a Brazilian model and certified Pilates instructor, on her birthday. It was January 6th, to be exact. Jason and his family had gathered at Tap 42 Craft Kitchen & Bar in Florida to celebrate Janaina’s birthday when he popped the question to her.

On March 11 that same year they got married in a private ceremony. Last year, on their first wedding anniversary, Janaina shared this loved-up picture from their wedding day to wish her “amor” a happy anniversary. Take a look at the picture below.

The couple is approaching their second wedding anniversary. So we would like to congratulate them in advance. Also, congrats, Jason once again on your new acting project!

Earlier this year, on January 7th, another beloved Y&R star also got engaged on her birthday. Camryn Grimes, the actress who plays the role of Mariah on the soap, got engaged to her boyfriend Brock Powell in a special Up-themed arrangement.