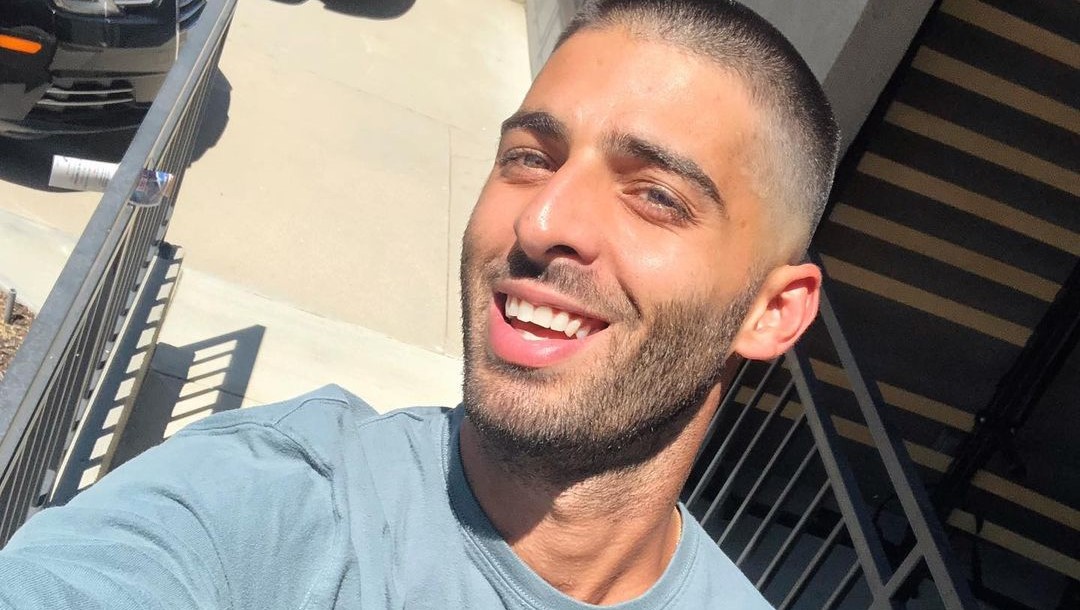 What happened to Jason Canela’s character Arturo Rosales on The Young and the Restless?

Arturo Rosales was introduced in early 2018, with actor Jason Canela playing the role. Arturo is the younger brother of Rey Rosales and the elder brother of Lola Rosales. He came to Genoa City after his siblings but was first to leave. What had happened to him? Will he ever return again? Let’s see what Jason has to say about his departure.

Arturo Rosales Refresher: How he came to Genoa City and how he left?

Arturo came to Genoa City to work with Nick Newman and Nikki Newman in February 2018. The mother-son duo was working on a venture to build apartments for the homeless and they had hired Arturo as a contractor for their project.

As they started working together, Nick and Arturo went on to become good friends. Nick got a huge shocker when he found out that Arturo had been sleeping with his mother all along. Nick confronted both Arturo and his mother separately and found out that their parents had agreed to an open marriage. So he did not create any big fuss.

Arturo and Nikki began drifting apart when Nikki was busy looking after her ailing husband at the hospital. During the same time, Arturo began spending time with Abby Newman and they eventually became romantically involved. Abby was hurt when she found out about Arturo and her stepmom’s fling but she got over it and continued her relationship with Arturo. Meanwhile, Nikki was not happy about her and Arturo not seeing each other again.

As it happened, there was one more person who was not happy to see Arturo and Abby together – Mia Rosales. Mia was Rey’s wife but she also had feelings for Rey’s brother. As it turns out, she had even slept with Arturo once when all of them were in Miami, which was the reason why Rey had fled to GC.

Mia had come to GC to ask for forgiveness from Rey but she was too distracted by Arturo’s new relationship. As a result, she once again slept with Arturo for the second time. Mia was also sleeping with Rey around the same time. So when she got pregnant, she could not tell who the baby daddy was. Ultimately, a paternity test was taken and the result showed that Arturo was indeed the real dad.

Abby broke off her engagement with Arturo. Rey was also angry at his brother. But when Arturo told that he and Mia would go back to Miami to raise their child there, Rey became emotional. Before Arturo left, Rey even hugged him and wished him a better future. It was later revealed that Arturo and Mia’s son had been born off-screen and that they’d named the boy Matteo.

Y&R could have – in fact, they wanted to – explore more possibilities with Arturo but they had to let go of Jason Canela after just one year. The reason behind this was Canela himself.

After Y&R confirmed that Arturo’s storyline on the show was coming to an end, Soap Opera Digest had interviewed Canela, where he revealed some interesting facts about his contract.

As per the actor, when he was hired in 2018, the show wanted him to sign a three-year contract. Of course, it was a great deal but Canela did not want to make such a big commitment. Finally, after some back and forth with the executives, they came to an agreement that the actor at least give a year to the soap.

“That was always the plan from the beginning and I’m thankful to Sony and CBS because they have kept their word. It’s always fun to come back and spend time with people who I’ve formed genuine relationships with. It’s so amazing to see all these familiar faces again, not just with the cast but the crew, as well,” he said.

After leaving Y&R in early 2019, Arturo returned in August that same year to attend the wedding of his sister Lola Rosales and Kyle Abbott. During his return, he had a heartfelt conversation with Rey and they were able to bury the hatchet as well. So far, it was the last time Arturo was seen on Y&R.

As of late, the Rosales family has only two members in town – Rey Rosales and his wife Sharon. Lola also left GC last year to start a new business in Miami. Here’s a video you can watch to get the latest details of Lola actress Sasha Calle and find out why she actually left the soap.