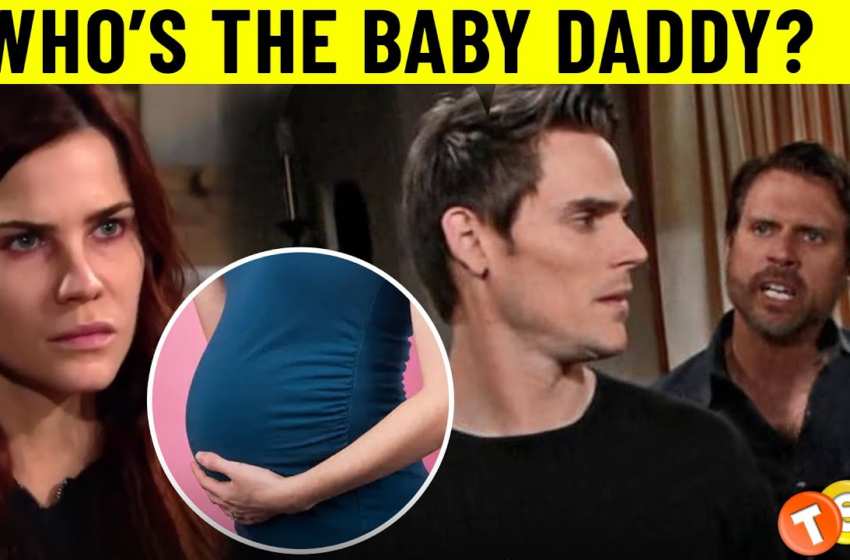 Courtney Hope recently opened up about the love triangle between Sally, Nick, and Adam on The Young and the Restless. Hope said in the most recent Soap Opera Digest that she likes Nick and wants to start over, but she can’t help but feel upset. As there’s a huge drama going on with Sally’s pregnancy, Adam is sure to be involved which could make way for their reunion storyline. Here’s what Courtney Hope and Joshua Morrow had to say about this storyline.

Courtney Hope acknowledged that Sally still has deep feelings for Adam, which she is working to overcome. On The Young and the Restless, the sassy lass is going to find it difficult to move on from Adam, who asked Sally to marry him at Society while drunk.

Sally had made it obvious that she wanted to be with Nick, and she thought that their relationship won’t be any trouble. And that, Adam, will eventually move on, running across his ex-wife Chelsea Lawson again. Adam and Sally need a significant moment to get back together. With Sally’s baby rumor drama, it is believed that Sally and Adam’s liaison will end up being romantic with Adam being the father of the child. Their relationship might take an interesting turn and strengthen their bond, despite the paternity shenanigans that will occur along the road.

Courtney stated, “She really is trying to move on and then Adam asks her to marry him. For Sally, it’s like pouring salt in a wound that’s trying to heal.” The actress remarked that she was angry with him for all the excessively romantic things he’d said to her. She just lets out her annoyance and also admits that she can’t help the way he makes her feel.

Joshua Morrow is excited about the love triangle

Joshua Morrow has also reviewed this love triangle in an interview with Soap Opera Digest. He gave a peek at how Nick, Sally, and Adam will end up romantically. Joshua explained that the show needed a strong love triangle and if done properly, this could give a terrific story to the show.

He says, “At the risk of sounding self-serving, I just thought it was the best triangle we’ve had since I’ve been on the show.” Mark Grossman was one of the co-stars in this particular love triangle storyline that Morrow couldn’t resist praising. He concluded saying, “He’s really taken a completely different path with the character and my greatest compliment to him is I now can’t imagine anyone else doing Adam.”

As with the ongoing Sally’s baby drama, The Young And The Restless spoilers hint that Sally may be in grave danger after finding out the results of the pregnancy test. There’s a possibility that Sally would rig the paternity test to claim Nick as the biological father of Adam’s kid. The issue of how Sally will manage the pressure and all the lies she will have to tell in the near future emerges if she is truly pregnant.

What do you think about Sally’s pregnancy? Will this “who’s the baby” drama bring Adam and Sally close to one another? Let us know in the comments below. Till then, keep watching Y&R on CBS and stay tuned with us for updates and spoilers.