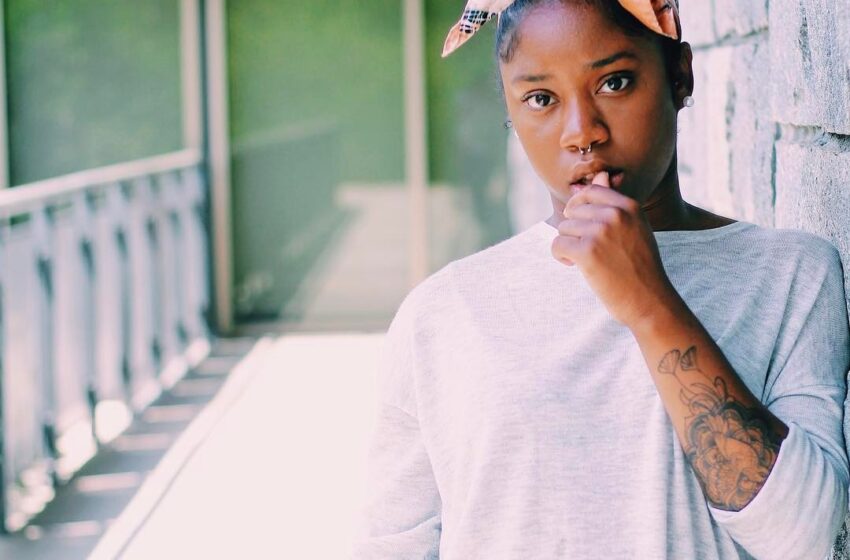 Jamia Nash portrayed the role of Ana Hamilton in Y&R

Who is young Ana Hamilton from Young and the Restless in real life?

The Young and the Restless have struggled a lot to give a firm grip on Ana’s character. Well, she was never given a proper love interest and we thought that Ana Hamilton and Fen might get together. We could easily notice Ana’s lack of airtime. But do you know about her potential in real life? Here, we’ve got some information about her.

Who is Ana Hamilton from Y&R? Actress- Jamia Simone Nash

Jamia Simone Nash best known as Ana Hamilton was born on August 21, 1996, in Virginia Beach, USA to Charlene Nash and James Nash. She recently turned 26 a few weeks ago. The interesting part here is, that her father became her manager. She started her schooling life at a private school in Virginia and completed her high school there itself.

Jamia Simone Nash lives a lavish lifestyle with a personal luxury car and a bungalow. She loves to travel and her fans know how much she loves to travel throughout the world. Her net worth is $4 million to $6 million.

Where is Ana Hamilton from Y&R now?

Jamia Simone Nash is indeed a talented person. She started singing at the age of two and made her first national appearance on Showtime at the Apollo. Likewise, she performed at the  2003 Essence Award where she sang Michael Jackson’s “Who’s Lovin’ You. You’ll be shocked when you’ll know that she was the Lead Vocalist on the song Raise It Up. She sang Celine Dion’s Let’s Talk About Love for the Apollo program’s 40th anniversary.

Likewise, Nash appeared on CBS’ daytime soap opera, The Young and the Restless. She has also starred in the episodes of 7th Heaven, Romeo!, My Wife and Kids. She has also appeared as Nash herself on The Tony Danza Show. On March 28, 2017, Nash independently released her Debut EP, Simply Jamia.

As we all know, Ana Hamilton has come and gone and hence the viewers don’t have familiarity with her history. She first arrived in Genoa City with her mother, Tyra Hamilton. You know it was shocking when we heard that Ana wasn’t really Tyra’s daughter. Ana like in real life was talented at singing onscreen too. Hence, Katherine Chancellor thought of sending her to music school in New Hampshire. Neil and Karen got married so they could be a foster parent for Ana. Ana who had left the town with Tyra returned in 2018 at the request of Neil and Nate to keep an eye on Devon after Hilary was tragically killed in a car accident.

Ana’s character was a gem especially when Jamia Simone Nash was in the role. We were definitely sad when Jamia Simone Nash left Young and the Restless. She was highly skilled and a deserving lady onscreen. But hopefully, Ana Hamilton’s character didn’t end and was taken over by Loren Lott in November 2014. Loren Lott wrapped up her run as Ana Hamilton on Young and the Restless.

Well! It looks like Jamia Simone Nash chilling these days.