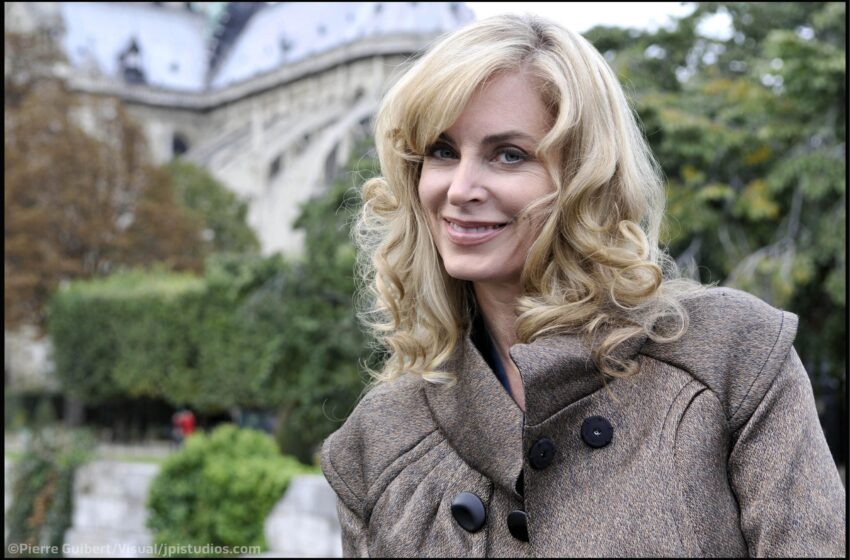 Eileen Davidson has appeared in the role of Ashley Abbott on Y&R on again and off again for 40 years.

How old is Ashley Abbott (Eileen Davidson) on Y&R at present? | Y&R Refresher

Ashley Abbott has been a major part of The Young And The Restless for ages. She has been one of the most loved characters on the show. It’s been 40 years since we’ve seen Ashley on the show. Needless to say, the character has aged right in front of our eyes. But how old is Ashley at present? Let’s find out.

Who is Ashley Abbott’s real dad?

Ashley Abbott was born on April 29, 1960, and is 62 years old now. Her birth took place off screen and she was already a grown-up when she first appeared on the show.

Her backstory revealed that she was only eleven years old when Dina abandoned the family and moved to Europe. Ashley returned to Genoa City having just graduated from the college and had applied for a job as a chemist at Jabot Cosmetics.

She grew up thinking John Abbott was her real father. Later it was revealed that Brent Davis was her biological father. This traumatic news led her to flee Genoa City with amnesia.

Dina Mergeron who had Alzheimer’s reached the point when she couldn’t even recognize her children. Dina revealed in a recording that Ashley was not a true Abbott but Ashley and her daughter Abby decided to keep it secret.

Not only did she hide her paternity but tricked everyone into believing that Jack was an outcast. After Ashley became the head of Jabot, she revealed to Jack that he is the true Abbott and that John Abbott was always his father.

Ashley was pregnant with Victor’s child when he left her for Nikki Reed. She then aborted her baby and suffered from a mental breakdown. Now, to make up for the abortion, she stole Victor’s sperm and performed artificial insemination and gave birth to Abby.

That’s not the end of Ashley’s dramatic story. Earlier, she found that her beau, Eric Garrison slept with her mom. History repeated when Stitch Rayburn aka Dr. Ben pushed for a romance with both Ashley Abbott and her daughter, Abby Newman. But, the love triangle ended with Stitch proposing to Abby and moving in together.

We all know Ashley is yet to meet the love of her life. If she returns full-time on Y&R, she could once again be paired with another love interest and perhaps we may see her being part of another super couple.

READ MORE: How many wives has Victor Newman had on Y&R? A complete guide to his 14 marriages

Eileen Davidson completed her 40 years at Y&R this June

Eileen Davidson celebrated her 40th anniversary on The Young and the Restless on June 11th, 2022. You may know Y&R had aired a standalone episode on June 17th to pay homage to Eileen’s Ashley as well as Beth Maitland’s Traci since the on-screen sisters share their anniversary day on Y&R. Eileen and Beth made their Y&R debuts only days apart in 1982. The entire Y&R cast had come together to pay homage to these incredible actresses, including alum Don Diamont.