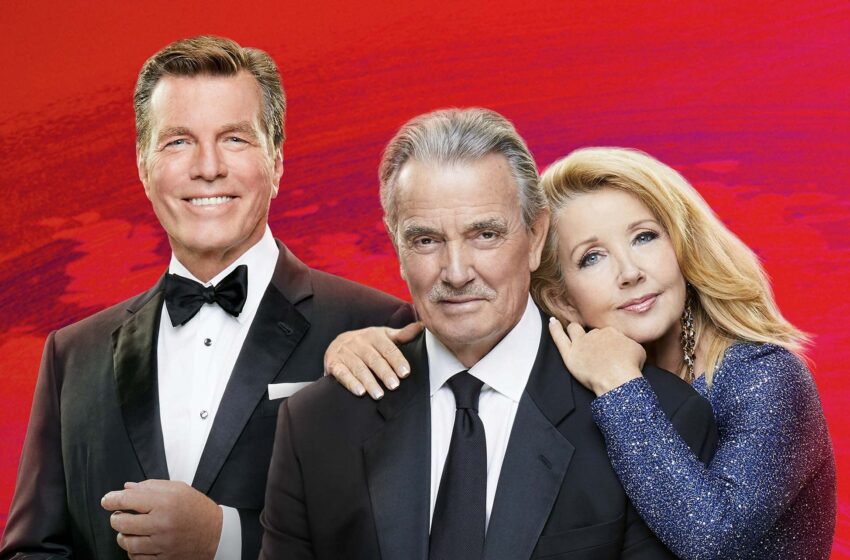 Y&R wrote Rey Rosales out of the show during a crucial time. He was in the middle of what looked like a potential love triangle between him, Sharon, and Chelsea. But before anything came of this storyline, Rey was met with a tragic fate. It did not make sense why the soap got rid of him after having signed a three-year contract with actor Jordi Vilasuso just some months ago. However, one month later, the reason behind this sneaky contract cancellation is clear as day. If the inside leaks are true, Rey’s firing is just the beginning – more such dismissals are on the way.

Shortly after Jordi confirmed that he was moving on from his famous daytime role, Y&R revealed that they were bringing back Michael Mealor to resume his role as Kyle Abbott. Soon, Y&R also announced that they had recast Allison Lanier as the new Summer Newman. And let’s not forget, Susan Walters is also back in action as Diane Jenkins, who was laid to rest eleven years ago.

As far as one can see, Jordi was fired so that Y&R could free up money for these returns. However, there have been three big returns while only one exit so far. Inside leaks indicate that Y&R may be planning to fire more actors in the future. Here are the actors who may be fired in the wake of these returns.

Melissa is considered a muse for Y&R’s current head writer, Josh Griffith. Despite that, she is not very popular with the viewers. One of the reasons behind this is the type of storylines she gets on the show. It wasn’t long ago when Abby was involved in some big storylines like Chance’s absence and Dominic’s custody battle, which viewers found hard to sit through. Then she was involved in another major storyline about her baby’s health scare but that just fizzled out.

New rumors indicate that Chance might get romantically involved with Chelsea. It’s certainly not good news for Abby. If Chance ends up cheating on her, Abby may leave him and the town for good to focus on Dominic’s future without any stress.

Conner joined the Y&R cast last fall after his predecessor in the role, Donny Boaz, was abruptly fired. The new Chance seems to have made a good impression on the head writer.

“Conner Floyd is amazing! When I saw him in the audition, I knew he was Chance and that we had the opportunity to tap into what’s mesmerizing about this actor,” Griffith recently said in an interview with Soap Opera Digest.

He also mentioned that unexpected twists connected to Chance are in store. Whether the twists are related to his fidelity or his job as the only cop in GC, it seems unlikely that the budgeting issues will have any impact on him.

Nate is heading for some major changes on Y&R. Firstly, he is about to set sail on a new career path as a business executive. Then, there’s also Imani, who seems to have him in the crosshairs of her lustful gaze. Besides, he has also moved into a significant space in the town – Neil Winters’ old apartment – right across the hall from Amanda and Devon’s place. If all of these changes are any indication, Nate is going to have some front-burner storylines in the upcoming days.

Everything said, Nate’s future in Y&R is still in jeopardy. If the showrunners decide to cut some actors to manage their budget, Sean Dominic may face the same fate as Vilasuso as he was also fired while his character had promising storylines in development.

Elena has the highest chance of being written out of the show as of late. She’s been getting very less screen time and she hasn’t had a storyline of her own in the past year. What’s more alarming is that her boyfriend has a new prospect. Imani is boldly going for Nate and apparently, fans have positively reacted towards it. If this continues, it won’t be long before Imani is completely erased from the canvas.

Tags: american soaps comings and goings young and the restless