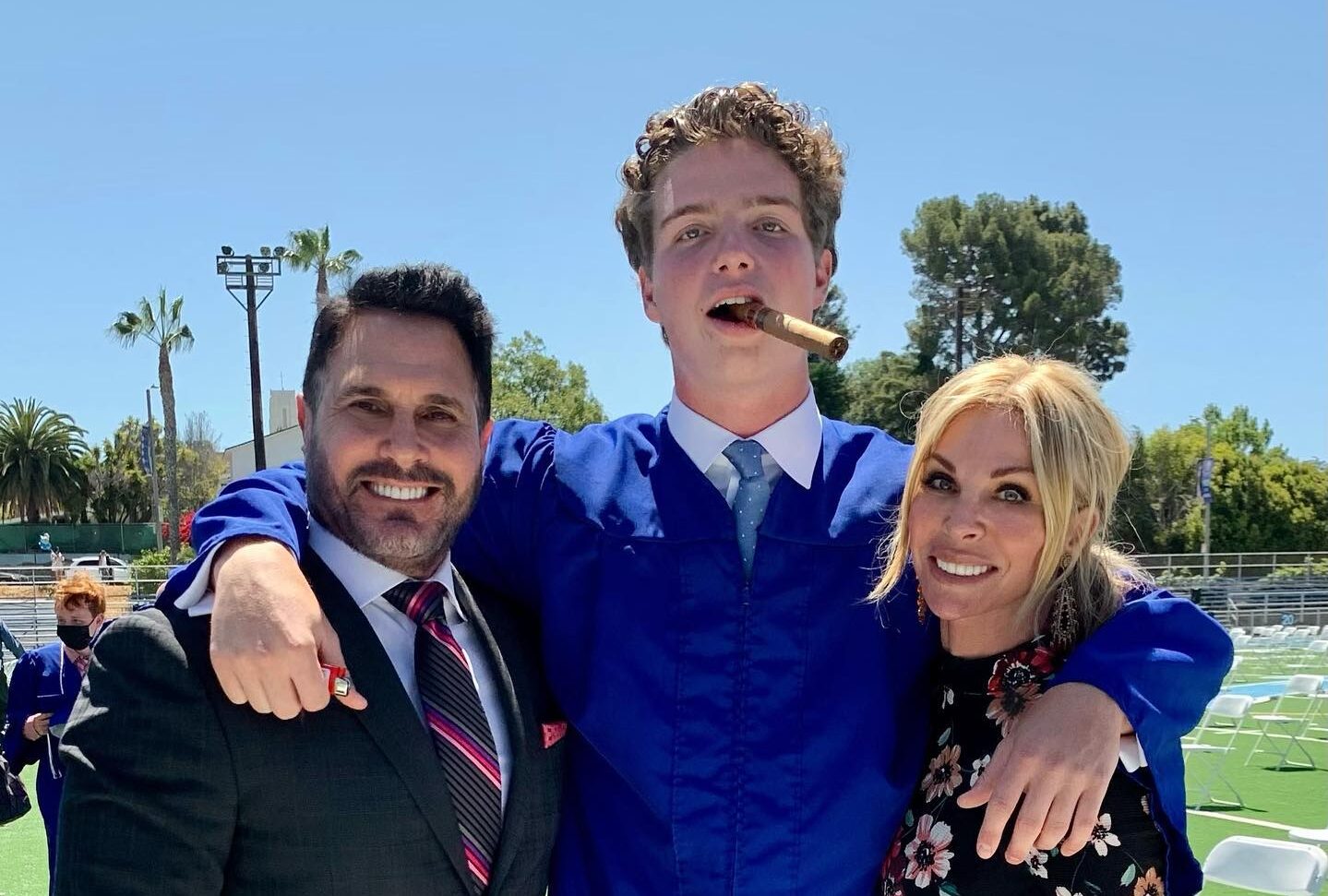 Davis Ambuehl is the son of Don Diamont and Cindy Ambuehl.

Who is Don Diamont’s son, Davis Ambuehl? Is he dating anyone? Know his siblings and parents

Fans who follow Don Diamont on social media know how proud he is of his children. The father of six recently took to Instagram to share his happiness over yet another accomplishment by one of his sons, Davis Ambuehl. Like his siblings, Davis is now a college athlete and he is headed to play basketball at the University of Mississippi. Here’s a short bio on Don Diamont’s son, Davis Ambuehl. Also find out more about Davis Ambuehl’s parents, does he have a girlfriend and more.

Don Diamont is the proudest father ever after his youngest son, Davis Ambuehl’s recent achievement. The Bold and the Beautiful star took to Instagram to share his excitement over Davis’ commitment to Ole Miss Men’s Basketball.

Sharing a slide of pictures, Don wrote in the caption that he and his family couldn’t be prouder of Davis. Davis joins his older brothers, Luca and Anton, as a D1 athlete and Don is especially proud of his youngest because he is the first basketball player in the family.

The doting father wrote, “This young man is the very definition of perseverance! He is a lesson in turning obstacles into opportunities! He has a special bond with his mom, and nobody has been a bigger supporter on his journey.”

Davis Ambuehl was born on January 19, 2003 to Cindy Ambuehl and Steve Ambuehl. The Diamonts, as you may know, are a blended family.

If you follow the actor on Instagram, then you know how much of a family guy Don is. In addition to his twins, Don has raised five other sons. When his sister passed away in 1998, he took in her son and raised him as his own and he has four sons with his first wife Rachel Braun.

Davis’ twin brother, Anton, plays the offensive line for the University of Nevada, Las Vegas, while his older brother, Luca Diamont, is a quarterback at Duke University. Meanwhile, Don’s other son, Alexander Diamont was a quarterback for the Indiana Hoosiers from 2014-2016. Zander now works as a luxury estate agent with Cindy’s company, Cindy Ambuehl Group.

Is Davis Ambuehl dating anyone? Who is his girlfriend?

It seems the youngster is single at the moment. You can see that he’s focused on his game from his Instagram. A graduate of Palisades Charter High School, Davis hasn’t revealed anything about a girlfriend yet.

But we’re sure that we’ll get to see who he is dating when Don shares photos of his family in the future since he has included his sons’ girlfriends in family photos before.

If you’ve checked out Davis’ Instagram, then you might have also noticed that Davis and Anton are also very close to their biological father Steve Ambuehl. Steve is a real estate agent with almost 30 years of experience in the field. Besides being a star realtor, Steve considers his twin sons to be his greatest achievement. In his personal bio, he writers, “Raising well-mannered young men with strong character is absolutely the most important thing I’ll ever do. My sons make me incredibly proud, and nothing makes me happier than watching them grow.”