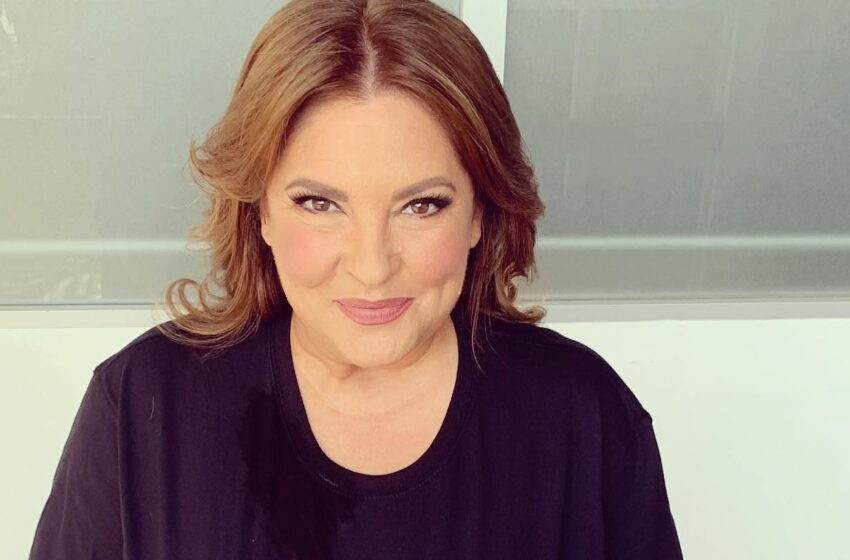 Neighbours, starring Rebekah Elmaloglou, came to an end in July 2022 after 37 seasons.

Where is Rebekah Elmaloglou heading to after the end of Neighbours?

Rebekah Elmaloglou is best known for her role as Terese Willis on the soap opera Neighbours. The 10 Peach show came to an end in July 2022. While the show had aired for over 3 decades, Rebekah appeared on Neighbours for 9 years. Now that the show has ended, where is Rebekah’s career heading? Read on to know everything about the star.

Who is Terese Willis from Neighbours in real life? Actress Rebekah Elmaloglou’s bio

An Australian actress, Rebekah Elmaloglou is known for her role in the long-running soap opera Neighbours. She was born on January 23, 1974, in Sydney, Australia, and is 48 years old. She was born to Theresa and Gregory Elmaglou. Her mother was a Kindergarten teacher and her father was the principal cello in the Sydney Symphony Orchestra.

Rebekah Elmaloglou was only 15 years old when she left the school. She then started to train at the Keane Kids studios in Sydney where she studied acting, singing, and dancing.

She is also the cousin of Britain’s most talented and popular actress, Juri Dench. She is best known for her role as Commander Root in a Disney movie named Artemis Fowl. Rebekah and Judi are cousins from her mom’s side.

Home and Away famed Rebekah has been married to Kane Baker since June 25, 2009. Rebekah gave birth to a baby boy in 2008 and named him Kai Baker. Kai is 12 years old as of now.

READ MORE: Who plays baby Lyndy Borden on Heartland? Everything to know about the Spencer twins

Rebekah Elmaloglou revealed that she gained 10 kg and three dress sizes since joining Neighbours, four years ago. She figured out something was wrong with her when she wanted to lie down all the time.

She told New Idea that she is bigger now than she was two days after she gave birth. “I’m definitely over the healthy weight range for my height, so I have to do something about it,” she said.

Elmaloglou told Glossy Magazine that she has put on weight due to her approaching menopause. Her move from Sydney to Melbourne may have contributed to her weight gain too. She further mentions that she is dress size 14 at present.

To bring back her energy and live a healthy life, she now has started dieting and exercising. She also does meditation. She has approached an F45 workout session for a healthy lifestyle.

What is Rebekah Elmaloglou doing now?

Now that the show has come to an end, Rebekah has expressed her desire to work for UK’s long-running soap. She mentioned soaps like EastEnders, Coronation Street, Hollyoaks, Emmerdale, etc, and said she wouldn’t say no to whoever would take her. As she bid adieu to the show, She posted on Instagram where she marked the walls of the Neighbour’s set with her name.