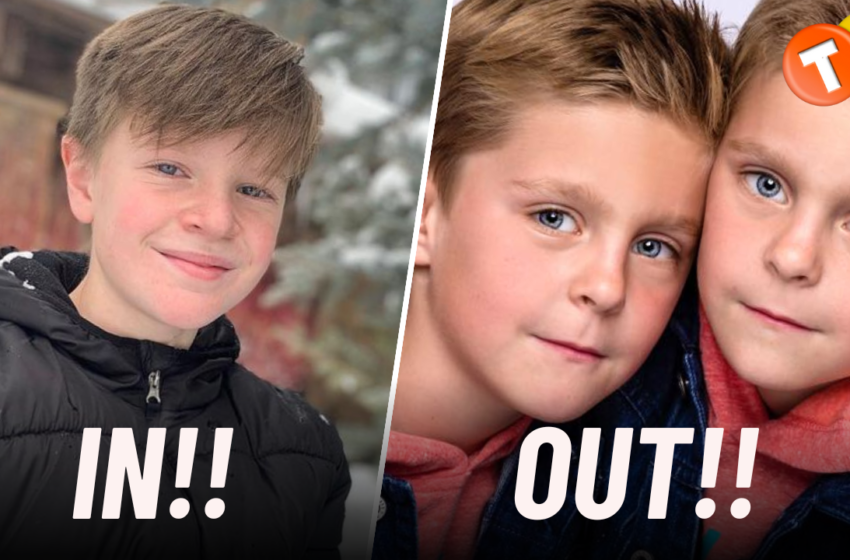 What happened to Johnny Abbott? Why is Y&R recasting the role now?

The son of Billy and Victoria, Johnny is involved in a front-burner storyline lately. The boy’s real mother, Chelsea, who gave up her parental rights right after the kid was born, has suddenly decided to have a role in his life. Y&R has announced that the role of Johnny will be recast with a new child actor in the midst of this shocker. What leads Y&R to this unexpected casting shuffle? Here’s everything you need to know.

The birth of Johnny Abbott on Y&R

Since his birth in April 2012, Johnny has been appearing on and off on the Y&R canvas. Over the course of this past decade, the boy has grown up under Vickie’s wings. So we understand if you are confused as to who the kid’s parents really are.

Johnny’s biological parents are Chelsea and Billy. Billy was still married to Vickie when Chelsea drugged him and seduced him during their business trip to Myanmar.

Billy had no idea what took place in Myanmar but Chelsea revealed everything after she became pregnant. A DNA test proved that she was telling the truth about Billy being the father of her child.

Chelsea eventually moved in with Billy and his wife. The whole situation took an about-turn very quickly after that. Chelsea realized that she had no feelings for Billy. Plus, she realized that she was not ready for a baby yet.

She agreed to sign over her entire parental rights to Billy and Victoria while still pregnant. Then she started growing close to Vickie’s brother Adam. This led to an ugly fight between her and Vickie. So she ran off from Billy and Vickie’s home and nearly drowned in a frozen lake. Thanks to Adam, he found her just in time and helped her deliver John in a cabin. Chelsea and Adam eventually got married while little Johnny grew up as Billy and Vickie’s son, alongside his little sister Katie.

Chelsea never showed her interest in being involved in Johnny’s life until the fall of 2020. She suddenly approached Billy requesting him to grant her some time with her son but she got a straight no.

Billy and Vickie are no longer together but they are still co-parenting their kids. Earlier, in 2022, Billy considered stepping in to taking full custody of his kids when Vickie decided to move to New York with Ashland. Their feud fizzled out with Victoria returning to Genoa City again.

Fast forward to the current time, Johnny’s custody drama starts once again. After everything said and done Chelsea has decided that the kid she birthed should know who his real mother is. This has put Vickie, Chelsea, and Billy in a very complicated situation. Needless to say, Johnny will have more storylines and screen time in the upcoming days.

It has been quite a while since he was on screen. Viewers, don’t be confused if you see there’s a new Johnny Abbott on Y&R. The kid is being slightly SORASed. So he will be grown-up a tad bit.

The role of Johnny was being played by the Hare twins – Holden Hare and Ryan Hare – up until now. Casting news confirms that Paxton Mishkind will be playing the part of SORASed Johnny. Look for his debut on Thursday, September 8th. It is going to be Paxton’s daytime debut as well as television debut.