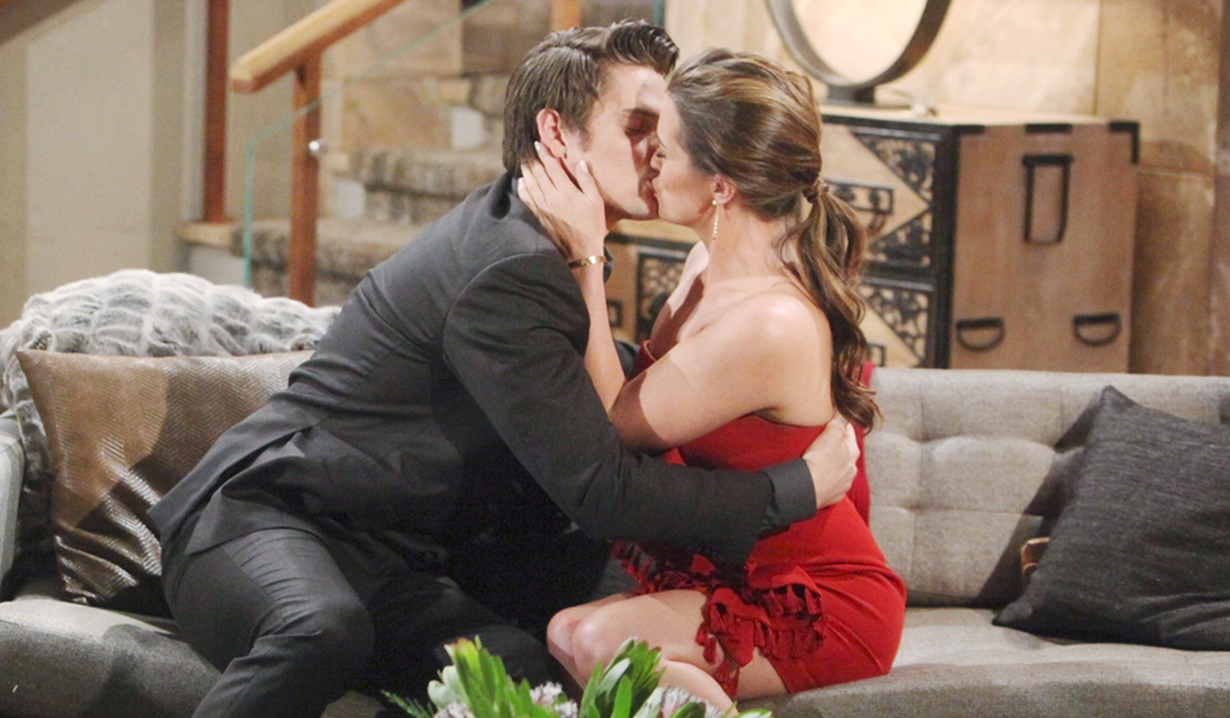 Young and the Restless Relationship Timeline: Adam and Chelsea

We know that Adam and Chelsea have had their share of drama and their relationship has been anything but easy over the years. While Adam is currently romancing the new pot stirrer in town, he once met his match in the con artist Chelsea Lawson. They stuck by each other’s sides through it all and no matter how hard they try they have never been able to stay away from each other for long. Adam and Chelsea are bound to wind up in each other’s orbit again at some point. Today we’re taking a walk down memory lane to Adam and Chelsea’s relationship on the Young and the Restless.

Soulmates or toxic lovers? Adam and Chelsea were married twice

Adam Newman and Chelsea Lawson seemed perfect for each other before his latest return to Genoa City. Justin Hartley was playing the character then. But their relationship went down in flames last year. Things got so bad between the two that Chelsea tried to frame her baby daddy for attempted murder last year.

Both Adam and Chelsea were social pariahs when they first entered Genoa City. Adam was having trouble being accepted into the Newman family while Chelsea was pregnant with Billy’s baby after a one night stand. Adam ended up delivering that baby after saving Chelsea from drowning in a frozen lake. They fell in love and the pair wed in Adam’s home town Kansas.

Their happiness didn’t last long as Chelsea caught Adam kissing his former flame, Sharon. Chelsea found out that she was pregnant again but lied to Adam that it was Dylan McAvoy. After the truth inevitably came out, Adam and Chelsea reunited and remarried. But their reunion was short lived as Adam accidentally killed Billy’s daughter Delia.

READ MORE: Y&R’s most heartbreaking character deaths which shook fans to the core

This made way for Justin Hartley’s arrival on the show as Adam had plastic surgery to look like someone named Gabriel Bingham. Chelsea couldn’t figure out why she was so attracted to Gabe but she finally learnt that it was really Adam and the pair reconciled.

As they prepared to run away, Chloe blew up the cabin where Adam had been hiding and he was supposedly dead once again. With Adam absent from the picture, Chelsea began falling for his brother Nick but then she had to skip town with Connor after she embezzled money from Lauren Fenmore’s company.

In 2019, Adam returned to Genoa City with amnesia. When Chelsea showed up again, she chose to be with Nick and Adam was drawn to Sharon. Their toxic relationship fizzled once again and Chelsea ended up in a psych ward after she tried to frame Adam for murdering Rey.

Fast forward to present day, Adam has moved on with Sally and Chelsea is now fantasizing about Rey. So that’s where we are right now with Adam and Chelsea. Do you think these two will ever get back together again?

Adam Newman is currently portrayed by actor Mark Grossman. Did you know that Grossman used to be a motocross racer? Here are some other interesting facts about Mark Grossman that you should know.